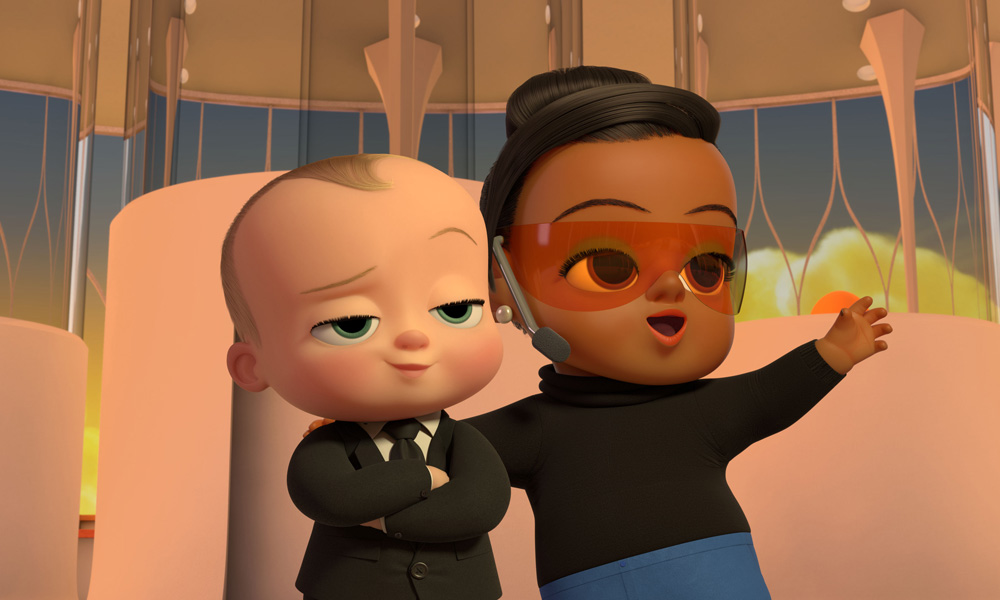 One of Netflix’s “Fortune 500” kids’ series returns to the streaming platform next week, when Season 2 of DreamWorks Animation Television’s The Boss Baby: Back in Business debuts Friday, October 12.

The new episodes pick up where Season 1 left off: Baby Corp has been left without a CEO, giving rise to an up-and-comer from the R&D division — Turtleneck Superstar CEO Baby (Cynthia Erivo). When she unveils her breakthrough Stinkless Serum to keep babies smelling their absolute best, Boss Baby and the gang must work quickly to keep this magic cure-all out of the hands of puppies, kittens and, what Boss Baby believes to be their greatest threat yet: old people!