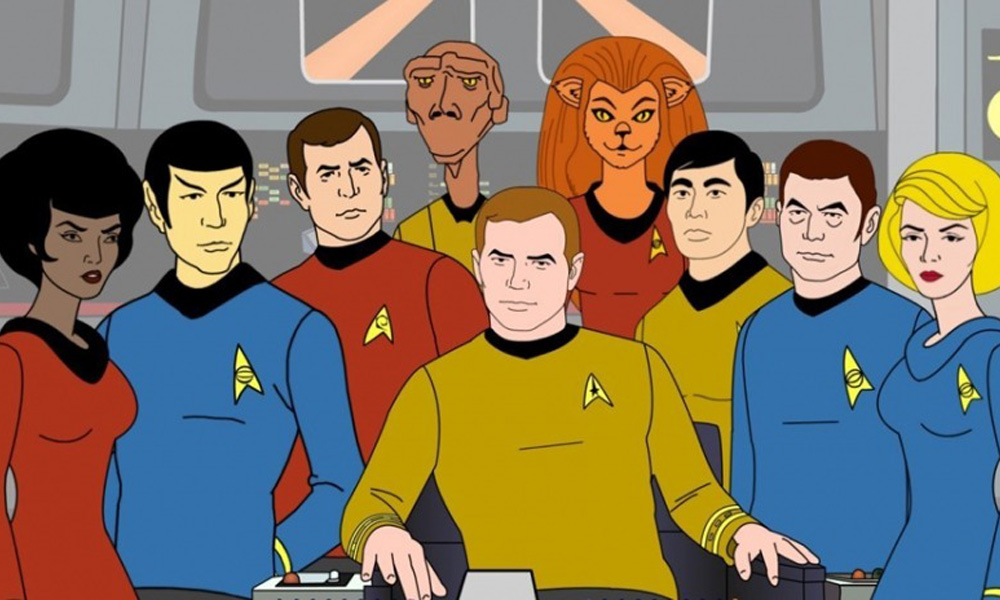 Live and VOD service CBS All Access has picked up its first original animated series and added a new star to its Star Trek galaxy with a two-season order for half-hour adult comedy Star Trek: Lower Decks, from Emmy winning Rick and Morty head writer and exec producer Mike McMahan. Centering on the support grew of one of Starfleet’s least important ships, the series is also the first project to be produced by the recently launched CBS Eye Animation Productions.

“Mike won our hearts with his first sentence: ‘I want to do a show about the people who put the yellow cartridge in the food replicator so a banana can come out the other end.’ His cat’s name is Riker. His son’s name is Sagan. The man is committed,” Kurtzman said. “He’s brilliantly funny and knows every inch of every Trek episode, and that’s his secret sauce: he writes with the pure, joyful heart of a true fan. As we broaden the world of Trek to fans of all ages, we’re so excited to include Mike’s extraordinary voice.”

“As a life-long Trekkie, it’s a surreal and wonderful dream come true to be a part of this new era of Star Trek,” said McMahan. “While Star Trek: Lower Decks is a half-hour, animated show at its core, it’s undeniably Trek – and I promise not to add an episode at the very end that reveals the whole thing took place in a training program.”

McMahan started a Twitter account devoted to fake episodes of Star Trek: The Next Generation in 2011, which spurred publisher Simon & Schuster to tap him to write a guide to a fictitious eighth season, titled Star Trek: The Next Generation: Warped: An Engaging Guide to the Never-Aired 8th Season. He is also a writer on CBS All Access shorts series Star Trek: Short Treks, and is co-creator/EP on Fox TV’s Solar Opposites for Hulu with Rick and Morty co-creator Justin Roiland.