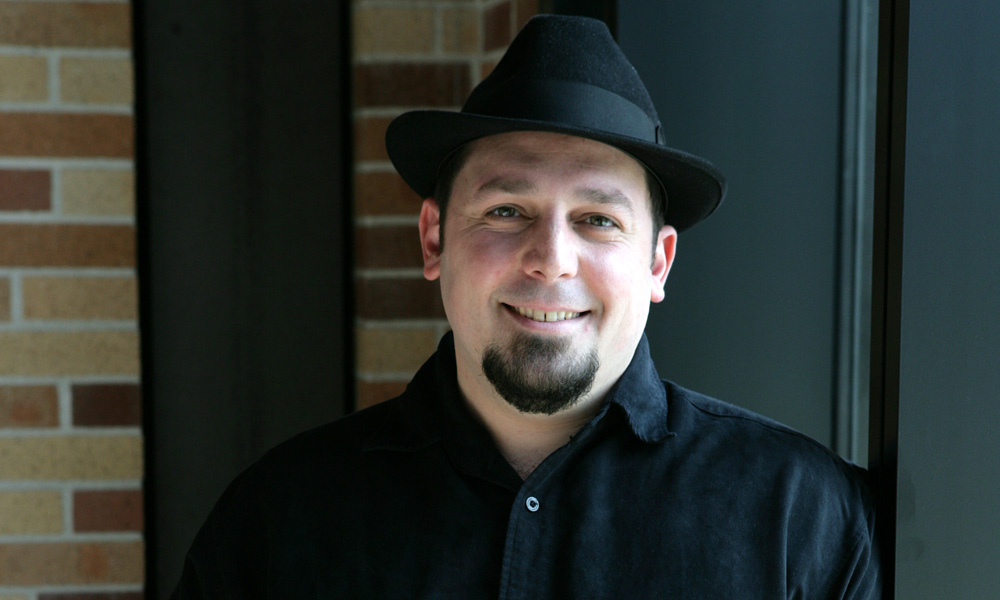 Adam Burke, an animator at Pixar who most recently worked on the widely acclaimed Incredibles 2, died Sunday night from cancer. His passing was announced on Twitter by director Brad Bird, with whom Burke had worked on both Incredibles movies as well as Ratatouille and The Iron Giant.

Adam Burke did stellar work on every animated feature I’ve made (including the scene below). A great man &amp; talent, aways upbeat, giving. He shepherded Pixar’s Children’s Hospital visits that happen with each film’s release. He passed last night from cancer. We’ll miss you, Adam. pic.twitter.com/LRUV7cgzGm

Burke got his start in animation in the 1990s, working with industry icons Don Bluth, on Thumbelina and A Troll in Central Park; Richard Rich, on The Swan Princess and its sequels; and for Warner Bros. on Space Jam. Following Iron Giant, he went to DreamWorks Animation and was a key character animator on The Road to El Dorado, Spirit: Stallion of the Cimarron and Sinbad: Legend of the Seven Seas. Burke also worked on Fox-Blue Sky’s Robots.

The warmly remembered artist relocated to Pixar in 2003, where in addition to Bird’s projects his feature credits included Cars 1 & 2, WALL-E, Up and Toy Story 3.

Cartoon Brew is collecting in memoriam Tweets and will be updating their post when further details become available.