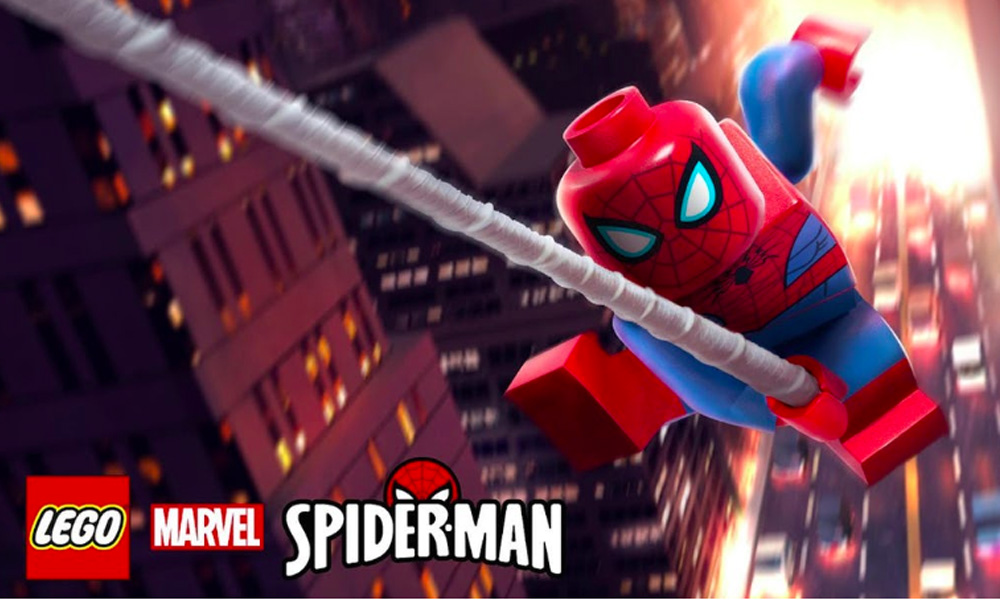 Marvel/LEGO Cast a Web for ‘Vexed by Venom’

Now that Venom has proved itself as a major box office champ (the movie grossed $205.5 million globally in its first weekend of release), LEGO and Marvel have announced plans for a new animated special titled LEGO Marvel Spider-Man: Vexed by Venom, to arrive next year.

The announcement was made on Sunday at the New York Comic Con during the Marvel Animation Presents panel. Vexed by Venom will feature the voices of Robbie Daymond as Spider-Man/Peter Parker, Ben Pronsky as Venom, Josh Keaton as Green Goblin, Laura Bailey as Gwen Stacy/Ghost-Spider, and Tara Strong as Mary Jane. The special focuses on high-tech teft and finds Spider-Man trading wits with Green Goblin and Venom as the villains plan to destroy New York City.