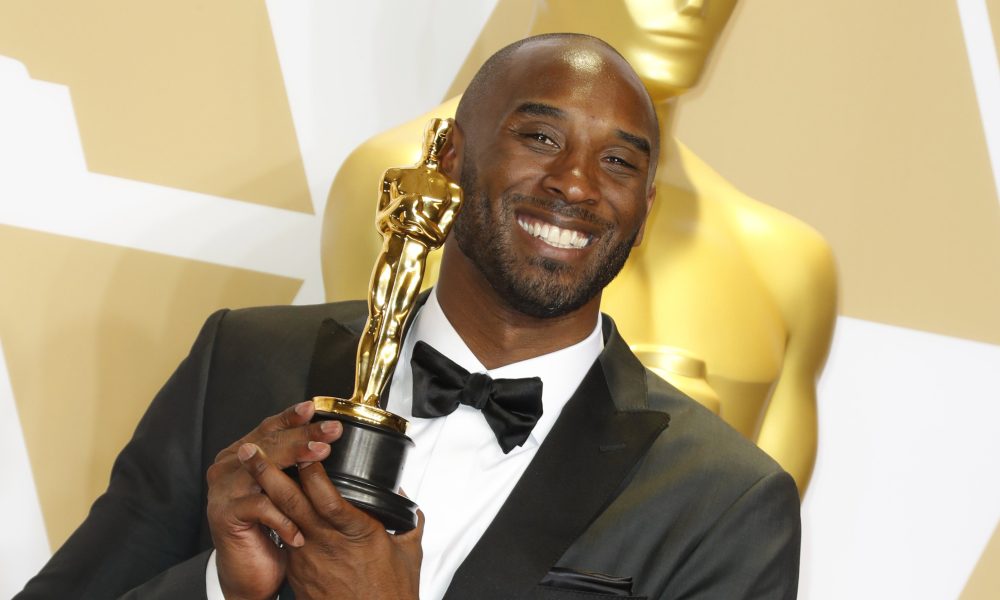 Following an unsuccessful campaign to rescind his animated short Academy Award nomination for Dear Basketball (which he went on to win with Glen Keane), Kobe Bryant has been removed from the jury of L.A.’s upcoming Animation Is Film festival. A Change.org petition was launched last week, citing the 2003 sexual assault allegation against Bryant, which was resolved out of court.

Eric Beckman, CEO of GKIDS and festival founder, told Variety: “After discussions with the various stakeholders of Animation Is Film, the decision has been made to remove Kobe Bryant from the 2018 jury. We are a young organization and it is important to keep our collective energies focused on the films, the participating filmmakers, and our festival attendees.”

Bryant issued his own statement, voicing his disappointment in the decision: “I was honored to have been originally invited by Animation Is Film to serve on the 2018 Jury, and am disappointed to no longer serve in that capacity. This decision further motivates me and my commitment to building a studio that focuses on diversity and inclusion in storytelling for the animation industry. I remain focused on changing the world in positive ways through diverse stories, characters, and leadership, in order to inspire the next generation.”

Animation Is Film will be held Oct. 19-21 at the TCL Chinese Theatres in Hollywood. More information at www.animationisfilm.com.