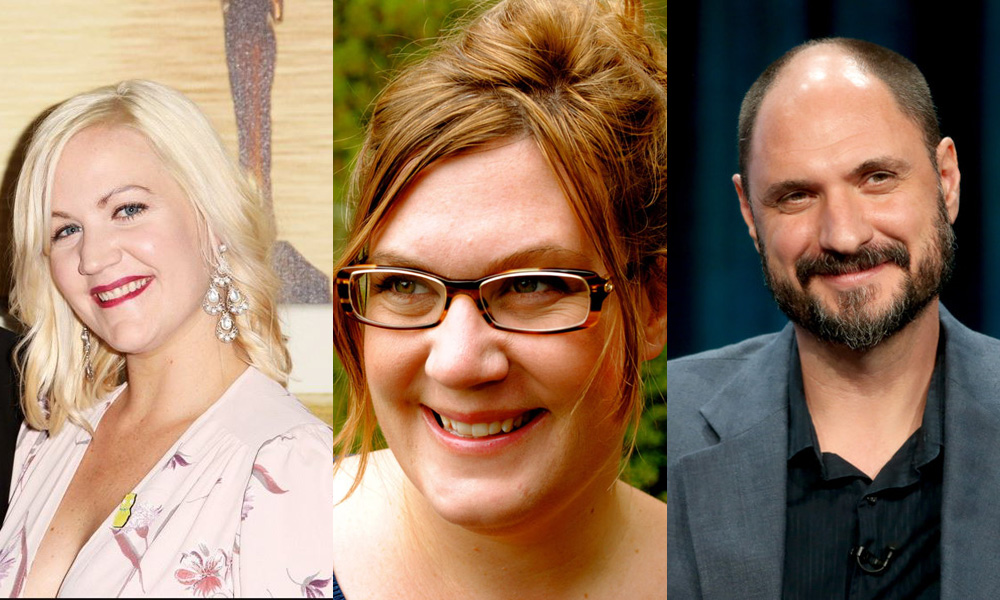 The Great North will follow the adventures of Alaskan family the Tobins, as single dad “Beef” tries to keep his oddball kids close — especially as the artistic ambitions of his only daughter, Judy, lure her from the family fishing boat to the glamorous world of the local mall.

The concept is written and co-created by Wendy Molyneux, Lizzie Molyneux, and Regular Show writer/storyboarder Minty Lewis, with Bouchard supervising. All four will executive produce.

Bob’s Burgers has been a major hit for the network, and has racked up seven Emmy Award nominations with two wins for Outstanding Animated Series since its debut in 2011.