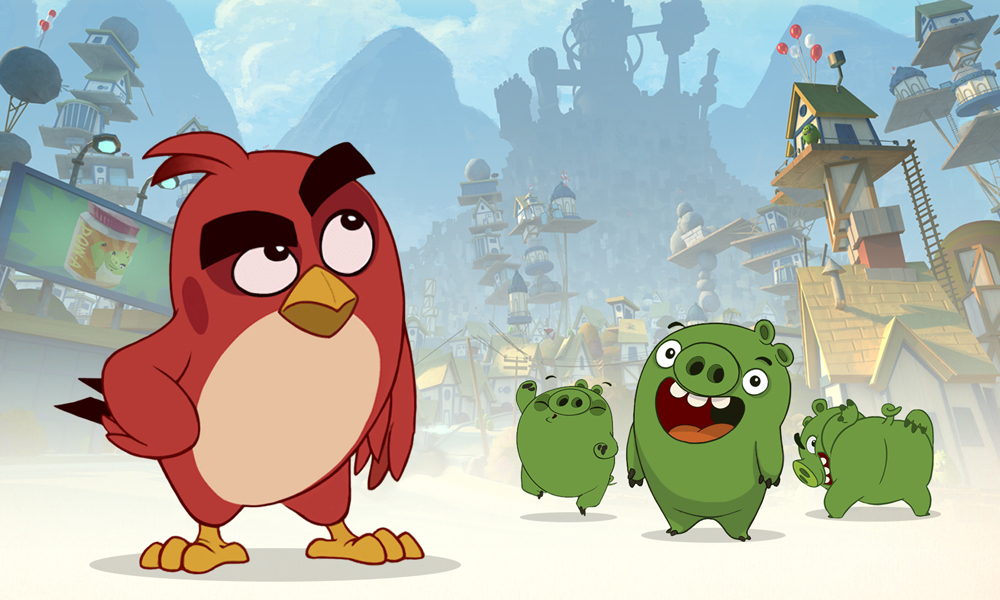 CAKE has been tapped by Rovio Entertainment Corp. to produce a brand-new, long-form animated series based on the global hit franchise Angry Birds. The 2D toon for kids 6-12 is currently in development, with a 2020 launch planned.

The deal extends CAKE and Rovio’s relationship, which has seen the successful international distribution of the existing Rovio TV content library to more than 200 territories. The offerings total 10 non-dialogue shorts series, including the original 2D series Angry Birds Toons and Angry Birds Stella as well as spin-offs Angry Birds Blues and Piggy Tales, starring character from the blockbuster The Angry Birds Movie ($352 million worldwide). A sequel is set for fall 2019.

Further, CAKE’s Popcorn Digital branch manages the Angry Birds YouTube channel, and has been working with Rovio to develop exclusive, original content. The channel has seen significant growth in the past year.

Tom van Waveren, CEO & Creative Director at CAKE said, “Long-form content marks the obvious next step in extending the Angry Birds brand on the small screen. We are really proud to have the opportunity to create a series based on a successful global franchise and we hope this will be the first of many collaborations.”

“We are thrilled to explore hilarious new Angry Birds adventures in this long-form animated series. This is another major milestone in Rovio’s multi-year content licensing roadmap, our strongest ever, and we can’t imagine doing it with anyone other than our long-term partners at CAKE,” added Joe Lawson, SVP of Content Licensing for Rovio.