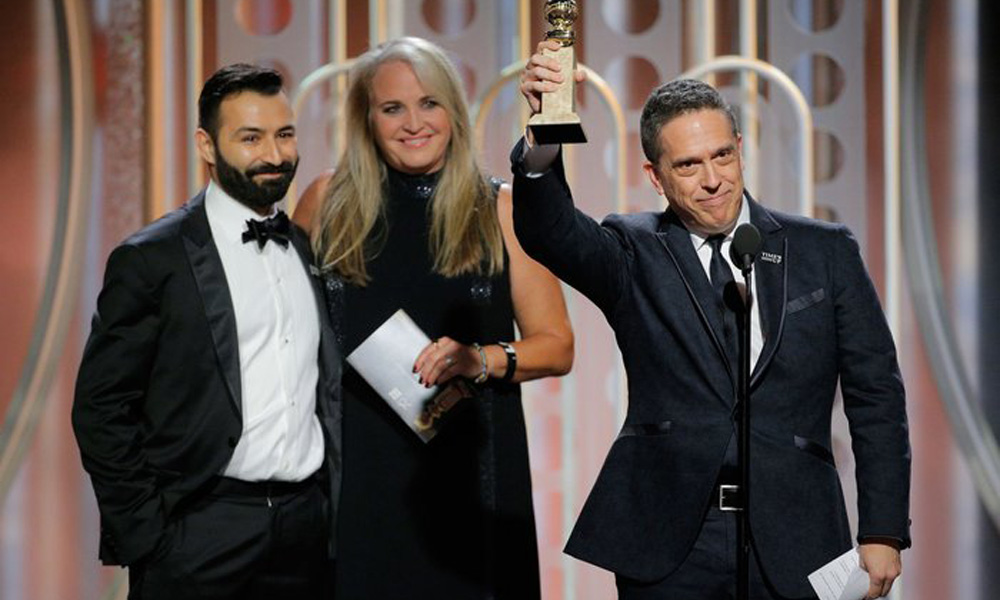 The Academy of Motion Picture Arts and Sciences has announced 25 features are under consideration in the Animated Feature Film category for the 91st Academy Awards.

The submitted features, listed in alphabetical order, are:
“Ana y Bruno”
“Dr. Seuss’ The Grinch”
“Early Man”
“Fireworks”
“Have a Nice Day”
“Hotel Transylvania 3: Summer Vacation”
“Incredibles 2″
“Isle of Dogs”
“The Laws of the Universe – Part I”
“Liz and the Blue Bird”
“Lu over the Wall”
“MFKZ”
“Maquia: When the Promised Flower Blooms”
“Mirai”
“The Night Is Short, Walk on Girl”
“On Happiness Road”
“Ralph Breaks the Internet”
“Ruben Brandt, Collector”
“Sgt. Stubby: An American Hero”
“Sherlock Gnomes”
“Smallfoot”
“Spider-Man: Into the Spider-Verse”
“Tall Tales”
“Teen Titans Go! To the Movies”
“Tito and the Birds”

Several of the films have not yet had their required Los Angeles qualifying run. Submitted features must fulfill the theatrical release requirements and comply with all of the category’s other qualifying rules before they can advance in the voting process. Sixteen or more films must qualify for the maximum of five nominees to be voted.