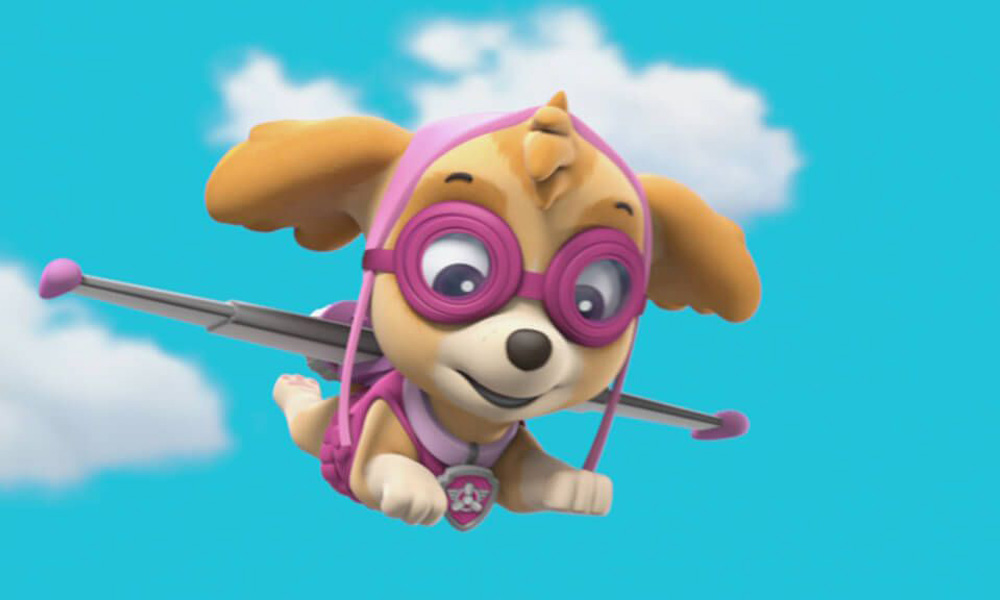 Bringing over 15 years of experience to the new post, Chapman is an expert in global content distribution. He joins Spin Master Entertainment after guiding the sales efforts of some of the world’s most well known children’s series such as Peanuts, Bob the Builder, Strawberry Shortcake and Teletubbies. Chapman joins Spin Master from DHX Media where he directed the content expansion strategy for Asia by generating revenue for DHX’s catalog of 13,000 half hours with key platforms such as Netflix, Disney, Amazon and Chinese clients, YouKu/Alibaba, iQiyi, Tencent, Hunan, and Shanghai Media Group.

In his new role at Spin Master, Chapman will work closely with Jennifer Dodge, EVP Spin Master Ent., and with Spin Master’s Business Units for Girls, Preschool, Boys and Robotics to secure premium global placement for its outstanding, engaging and entertaining kids’ content.

“Thom’s reputation and relationships in the kid’s content world are remarkable,” said Dodge. “I am thrilled to have his experience and talent on the Spin Master Entertainment team. His insights will help build our exploitation strategies as well as source new revenue opportunities for our exceptional content.”