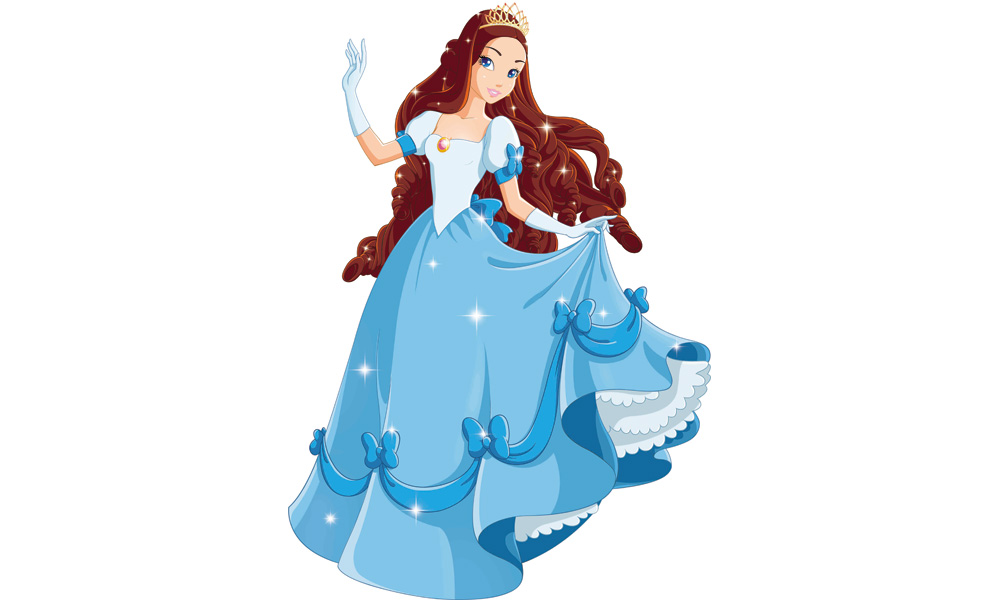 Since June this year, Sissi has aired on Club Illico, an SVOD subscription service and one of the leading Canadian digital platforms in the French language. The agreement gives Club Illico owner Videotron, a major cross-platform Canadian media operator, a license for the French-language SVOD rights of the first season of Sissi for a period of two years.

Along with the Canadian deal, Mondo TV has announced a three-country deal with Nickelodeon that brings a German-language version of Sissi season one to Germany, Austria and Switzerland for a five-year period, which started in September this year. Nickelodeon will have exclusive free-to-air and pay-TV rights in Germany, and non- exclusive free-to-air and pay-TV rights in Austria and Switzerland.

These two agreements add to the large number of broadcasters around the world sharing Sissi with their viewers. They follow on from the recently announced major three-year deal with DBS children’s channel JeemTV, through which Sissi has been showing in Arabic since July 2018 in a number of countries.

Sissi is based on a real historical figure – a charming young empress who over the years captured the public imagination well beyond her Austrian homeland. This animated version begins when Sissi discovers a magic bracelet, which leads to exciting and unusual adventures as she seeks to help her many animal friends. The adventures of the free-spirited princess who resists etiquette and the duties of the court to follow her heart has won over its target audience of young girls, who love Sissi’s strong and positive character and identify with her desire to follow her dreams.

A licensing campaign for the property is already strongly established and has brought to retail toys, books, magazines, puzzles and board games, confectionery, personal care products, carnival costumes and a Dress Up Your Sissi game app. With season three in the works, an expanded licensing campaign is on the way.

“More and more channels are discovering the enormous appeal of Sissi the Young Empress and adding their names to the many broadcasters that have made it such a hit,” said Matteo Corradi, Mondo TV CEO. “Its combination of storytelling, romance, magic and humor with a cast of very engaging characters has made it a favorite with many young audiences, and we are delighted to welcome Nickelodeon viewers in Germany, Austria, Switzerland and Club Illico viewers in Canada to Sissi’s fast-growing fanbase.”