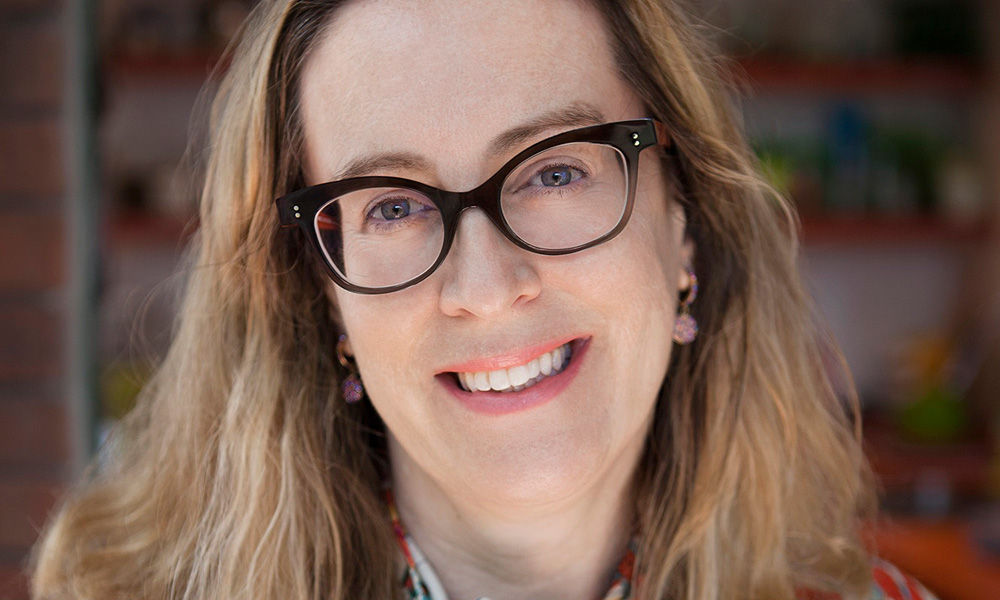 TeamTO, a leading European kids’ entertainment studio, has brought on Mary Bredin (formerly EVP of Content & Strategy, Guru Studio) to its senior creative team in the newly created position of Creative Development Producer. This team-up is part of TeamTO’s push to establish itself as a leading creator of ground-breaking content for all global markets — initiated with the establishment of offices in L.A. (2011) and Beijing (2016).

In her new role, Bredin ill focus on finding truly unique, up-and-coming talent for TeamTO’s extensive development slate, with an emphasis on telling original stories from unconventional points of view. She will concentrate on expanding the studio’s formidable pool of writers, artists and directors with exciting new creative voices. In pursuit of these objectives, Bredin will work closely with TeamTO’s SVP of Development & Production, Corinne Kouper, a renowned leader in French Animation with a slate of international awards and industry recognition to her credit.

“I am very happy to welcome Mary on board to drive our production slate. She is smart, focused and very talented in show development and writing, with unique industry knowledge and skills,” said Kouper. “Mary and I have shared a passion for telling great stories ever since we worked together twenty years ago on Disney’s first CG preschool show Rolie Polie Olie.”

“I am very excited to work with Corinne and the development team that have created so many entertaining, original shows like Angelo Rules and Oscar’s Oasis,” added Bredin. “I am also thrilled to work with Corinne as head of Les Femmes S’Animent, France’s Women in Animation, as she really is at the forefront of these timely and important changes in Europe.”

Mary Bredin is an Emmy nominated talent who most recently served a 10-year stint at Canada’s Guru Studio where she was instrumental in driving its growth from a service and commercial studio to a globally renowned producer of original, premium content. Bredin developed and co-executive produced their first original show, Justin Time, which attained global recognition and critical success, winning the 2014 Canadian Screen Award, and nominations for a Daytime Emmy Award and six Annie Awards. Prior to returning to her native Toronto where her career kicked off at Nelvana, Bredin spent nine years at Disney International headquarters in London, ultimately heading up Programming & Acquisitions for the worldwide team. Previous positions during her time in France include leading French Pay TV channel Canal + and Telefilm Canada.

TeamTO has grown from a boutique Paris-based production studio in 2005 to a world-renowned creator of original, premium IPs – with a singular roster of accomplishments to its name: visually and technically groundbreaking TV series; two state of the art studios in France with 300+ full time animators; offices in three continents; a slew of international awards for its productions; a recently launched, free animation school to train domestic talent for the booming industry; and unparalleled R&D division leading to revolutionary new animation software. Its projects include original IP Angelo Rules, My Knight and Me, Oscar’s Oasis, the feature film Yellowbird, and the upcoming series Mighty Mike and Jade Armor.