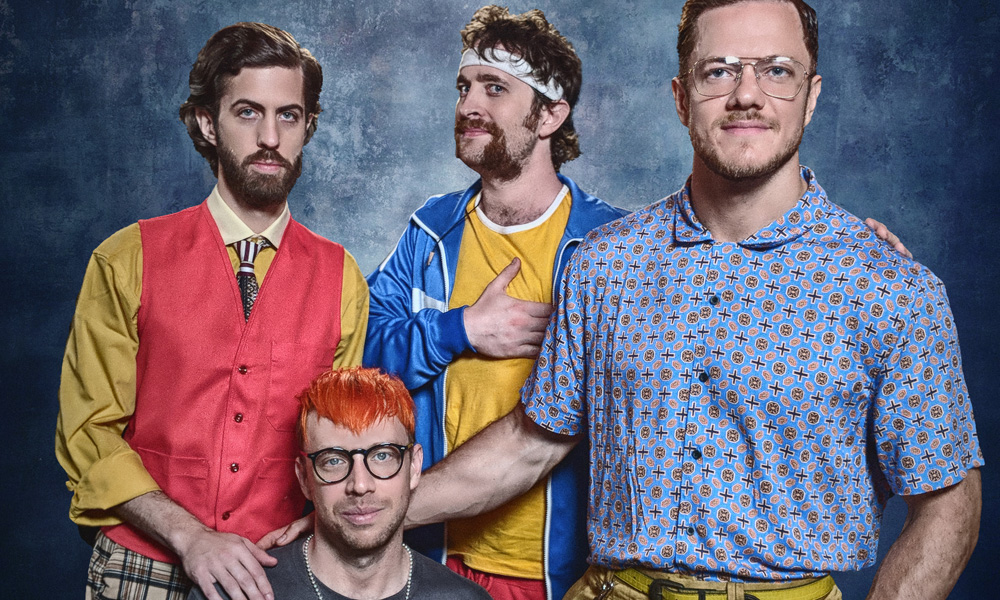 Grammy-winning group Imagine Dragons (“Natural,” “Whatever It Takes”) wrote and recorded the end-credit song “Zero” for Disney’s upcoming Ralph Breaks the Internet: Wreck-It Ralph 2, and the tune as well as its lyric video have dropped today. The song, which will be featured on the upcoming Walt Disney Records soundtrack album, is available today from KIDinaKORNER/Interscope Records (listen here). It was just featured as Zane Lowe’s World Record on Apple Music’s Beats 1.

Directed by Rich Moore and Phil Johnston, Ralph Breaks the Internet opens in U.S. theaters on Nov. 21, 2018. Look out for our cover story in the December ‘18 issue of Animation Magazine.

In the movie, Ralph (voiced by John C. Reilly) struggles with his evolving friendship with his energetic, glitchy pal Vanellope von Schweetz (Sarah Silverman). “It’s a pretty timely movie in a lot of ways in that it addresses some of the issues of identity and loneliness unique to this internet generation. Ralph’s internal struggle for self-acceptance really resonated with us, and this song speaks to that,” said Imagine Dragons’ lead singer, Dan Reynolds.

“The song is a dichotomy in some ways, with sometimes heavy lyrics over pretty upbeat instrumentation. The result is a tone that is somewhat bittersweet, which felt appropriate given the complexity of Ralph as a character.”

“It’s a bold choice for an end-credit song because it’s about someone who feels like a zero, someone who hasn’t always felt worthy, someone who’s allowed his entire sense of self to rely on a single friendship,” said Moore. “When that friendship is threatened, there’s a lot of insecurity.”

Johnston added: “We can all relate to that feeling. But the song tells us we’re not alone. They nailed the theme of the movie in a way that also makes you want to dance.”