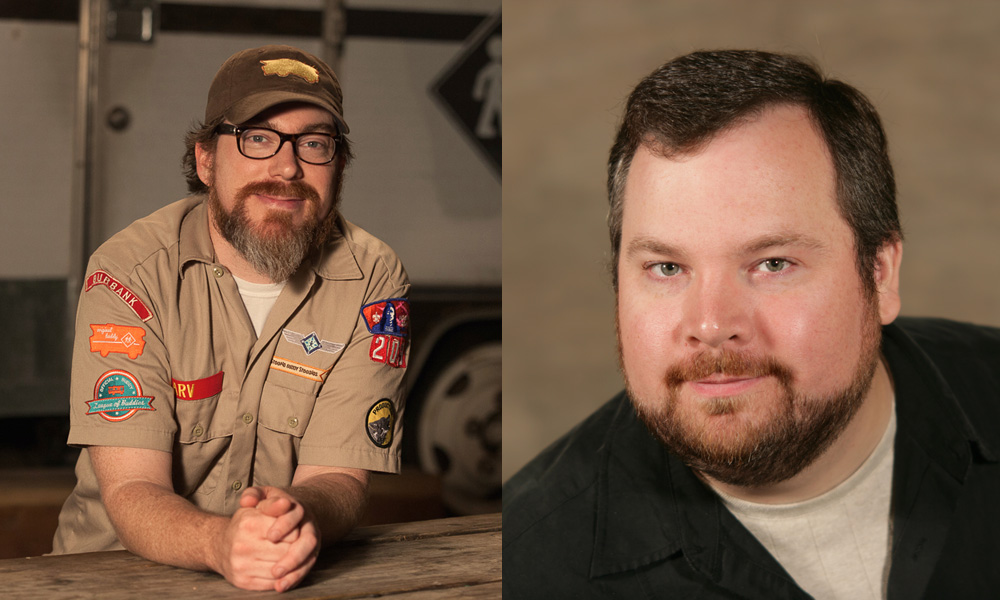 This latest greenlight follows the Hulu’s recent pick-up of Solar Opposites from Rick and Morty co-creator Justin Roiland, and the Animaniacs refresh. These originals join the streaming platform’s library of animated comedies including Rick and Morty, Family Guy, Bob’s Burgers and South Park.