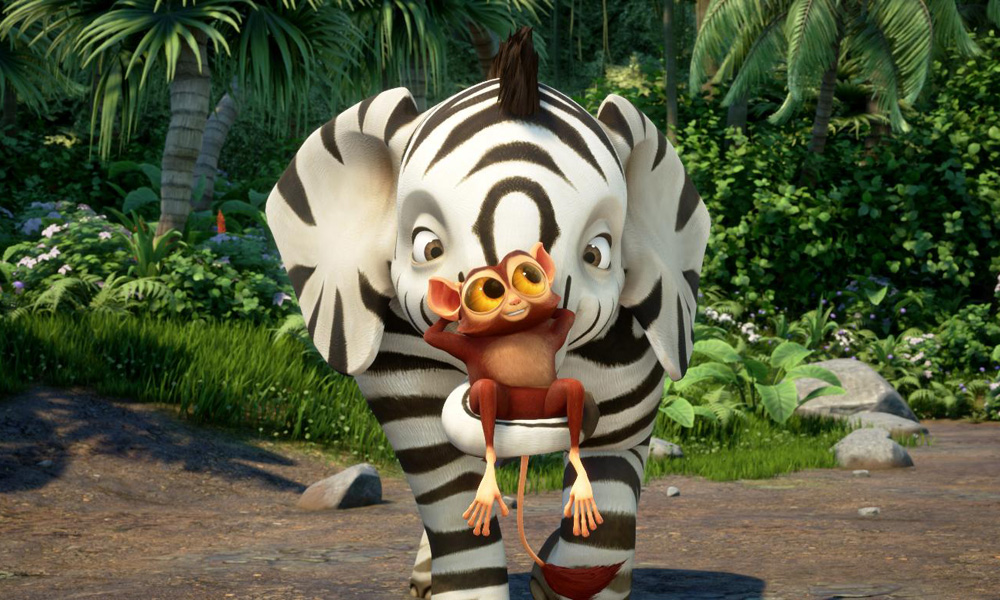 Maurizio Distefano Licensing, which manages a number of global and regional brands in Italian-speaking markets and Eastern Europe, is returning to BLE for the second time and launching its first dedicated booth at F122. The company recently opened a Warsaw office. On offer this year are:

Mondo TV is once again bringing a strong slate, with plenty of animated hits to be found at stand D70.

Toei Animation and VIZ Media Europe will present a can’t-miss panel on “Anime Pops into the Tops” — the case study presentation will take place Oct. 9 at 4:30 p.m. in the Licensing Academy Room (#F130). Attendees will learn how anime licenses generate high interest and settle into sustainable brands in a crowded market, with unique insights from special guest experts. “From Niche to Mass market, Anime content is now taking over all the headlines becoming a stronghold in the Licensing industry. It is with great pleasure that we are joining forces with our close collaborator and longtime partner to cross-highlight the power of anime content in our industry today,” says Kazuyoshi Takeuchi, President of VIZ Media Europe.