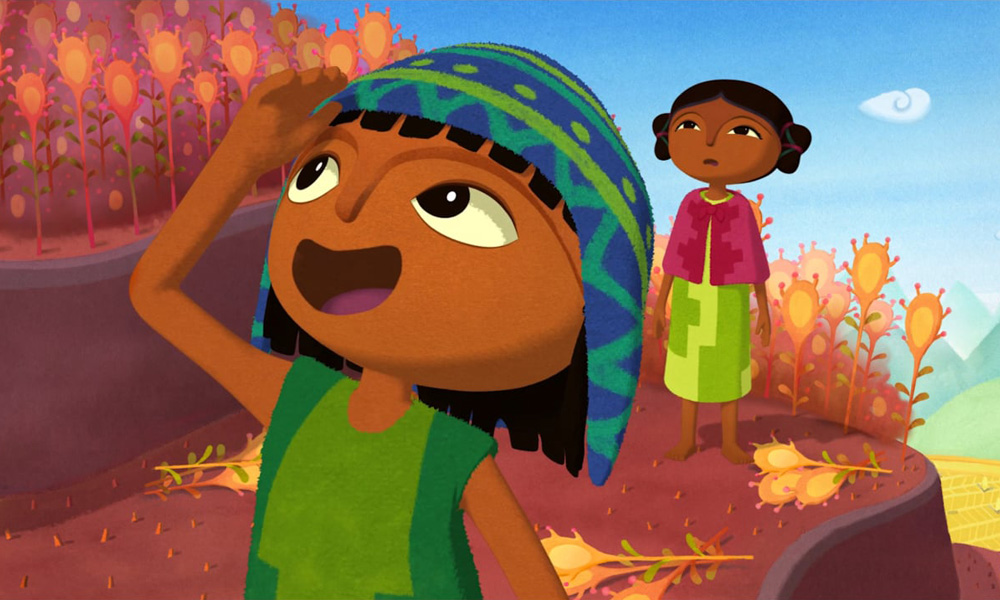 Organizers of the second annual Animation Is Film festival (Oct. 19-21 at the TCL Chinese Theatre in Hollywood) have revealed the preliminary competition selection of buzzworthy features from around the world which will be competing for the Jury Prize. Mamoru Hosoda’s new sci-fi/fantasy hit Mirai will be the opening film, with the director in attendance. The prestigious jury members have also been revealed.

Tickets are available now at animationisfilm.com.

Animation Is Film 2018 will feature more than 30 titles, including 11 films in Competition, three World Premieres, four North American premieres, and two United States premieres. In addition to the Jury Prize (competition films only), participating films will contend for the Audience Award.

Additional highlights of this year’s program will be a four-film retrospective of Hosoda’s work, a 20th anniversary screening of Oscar winner The Prince of Egypt (Best Original Song, “When You Believe”) with artists from the film in attendance, and a sneak peek at footage from highly anticipated big studio flicks Ralph Breaks the Internet (Disney) and Spider-Man: Into the Spider-Verse (Sony).

“After last year’s incredible inaugural event, we’re thrilled to present the second annual Animation Is Film Festival in Los Angeles,” said Eric Beckman, CEO ofGKIDS. “For film lovers and creators who can’t travel to Annecy or the other major animation events, AIF brings the best animated filmmaking from around the world under one roof for a long weekend of big-screen binge-watching, filmmaker Q&As, red carpet premieres, studio events, workshops and parties. Many thanks to our jury, partners, sponsors and filmmakers! Can’t wait to see everyone there!”

“For Annecy, it is a great pleasure to be associated again with GKIDS and all the partners of Animation is Film for this second edition which looks as successful as the first. This is for Annecy, an additional opportunity to support films, creators and promote animation in all its dimensions and all its diversity,” added Annecy’s CEO & Director, Mickael Marin.