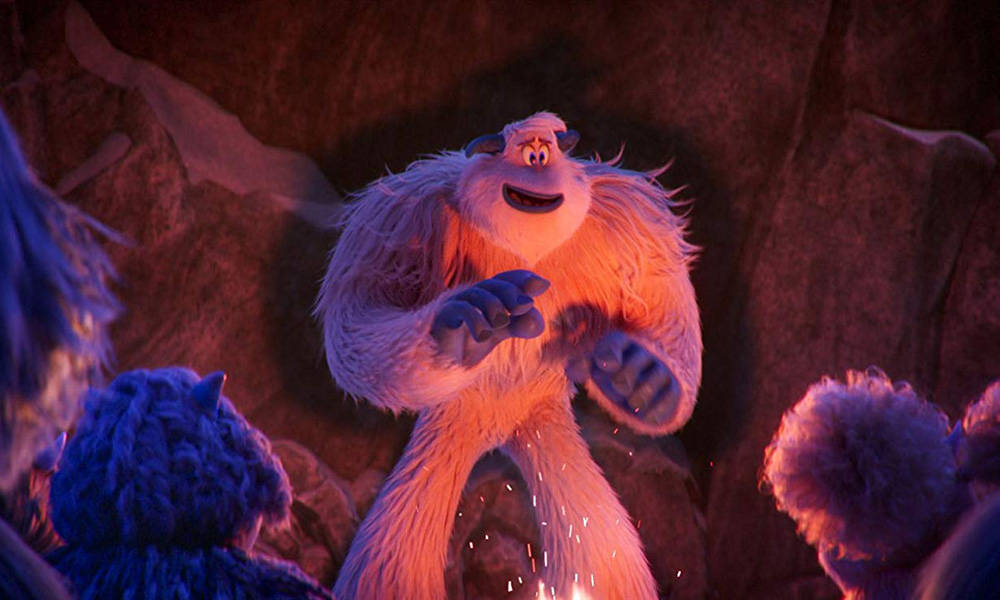 The Truth Is Out There in Final ‘Smallfoot’ Trailer

Warner Bros. Pictures has released the official, final trailer for upcoming cryptid comedy Smallfoot, which gives us a deeper look at just how much world building Warner Animation Group has packed into its snowy mountain setting. From the true believers of the S.E.S. club to the old guard of the yeti village, and down to the neon-lit human world, the spot promises a visually enticing twist on the creature-quest genre — of course, with plenty of humor and lots of energy from lead voice star Channing Tatum as Migo.