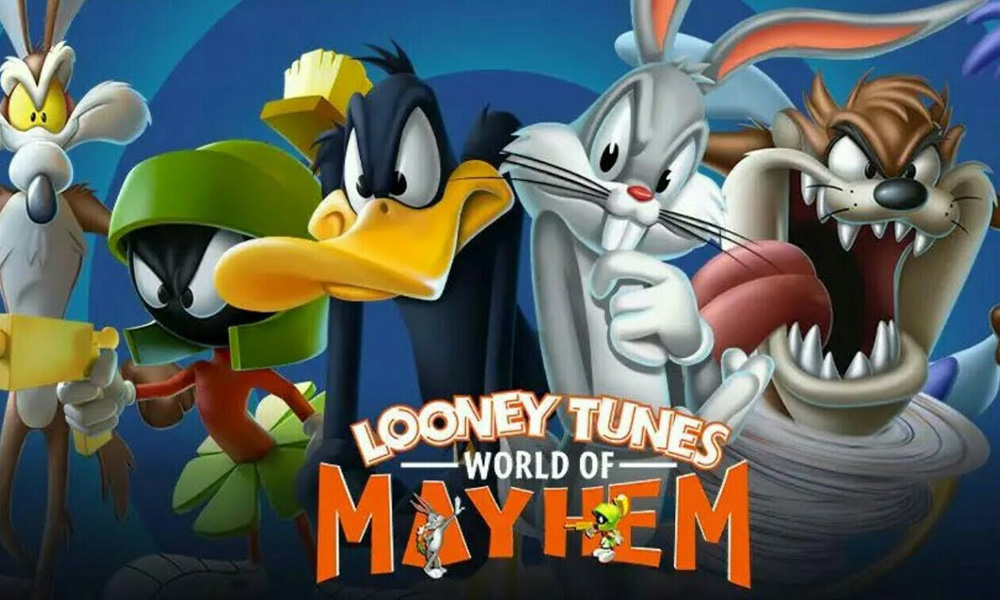 That’s definitely not all, folks! Looney Tunes fans will have the chance to enjoy Bugs Bunny, Elmer Fudd, Daffy Duck, Wile E. Coyote and many of their other favorite characters in a new mobile game, thanks to game publisher Scopely and Warner Bros. Interactive Entertainment.

The new game is called Looney Tunes: World of Mayhem, and it allows players to collect their favorite characters, build personalized Toon Towns, and battle it out with animated neighbors in prank-filled combat. The multiplayer role-playing game will have a definite slapstick comedy feel and follow the irreverence of the original animated shorts while providing a modern entertainment experience. The game is ready for pre-registration on Google Play today.

“We have worked really hard to make sure that we maintain the level of humor you would have gotten from the show, and level it up,” Scopely Chief Revenue Officer Tim O’Brien told Deadline. “We maintain the sense of fun: the dropping anvils, the rolling boulders (and other ACME devices of destruction).”