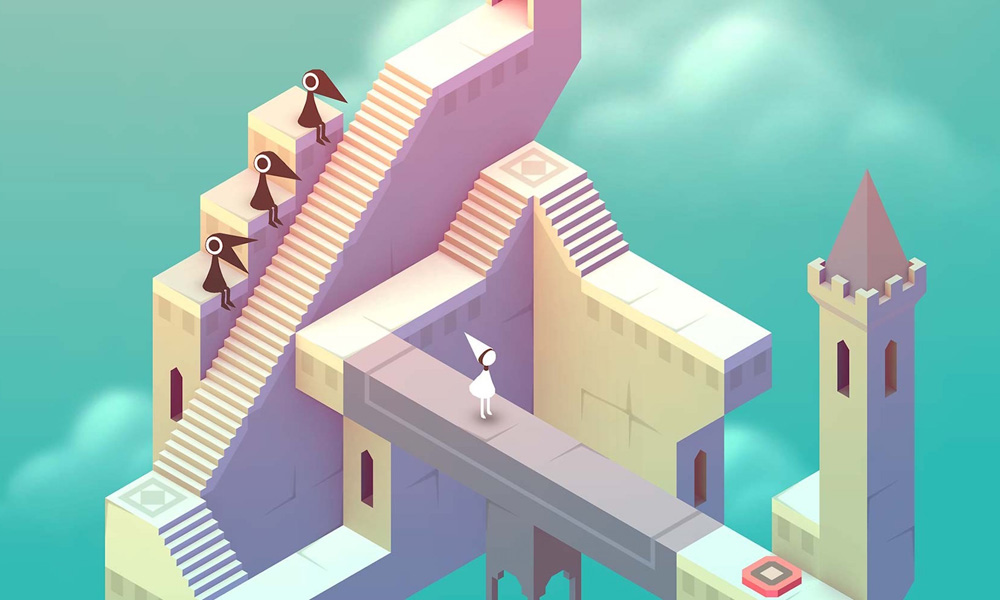 “Monument Valley is a one-of-a-kind experience, at once small in its meditative, simple gameplay, as well as enormous in its sense of history,” Osborne told Deadline. “I’m privileged to be handed the reins to Ida’s mysterious kingdom, to play in her world of impossible architecture where seeing things differently is everything. I am thrilled to bring this unique world to theaters with the talented storytellers of Paramount and Weed Road.”

The game launched four years ago and has since racked up more than 160 million downloads around the world, as well as industry honors such as the Apple Design Award 2014, Apple iPad Game of the Year, and two BAFTA Game awards for London-based Ustwo.

Osborne is currently working on the feature film adaptation of Noelle Stevenson’s Nimona for Fox/Blue Sky, due in 2020.