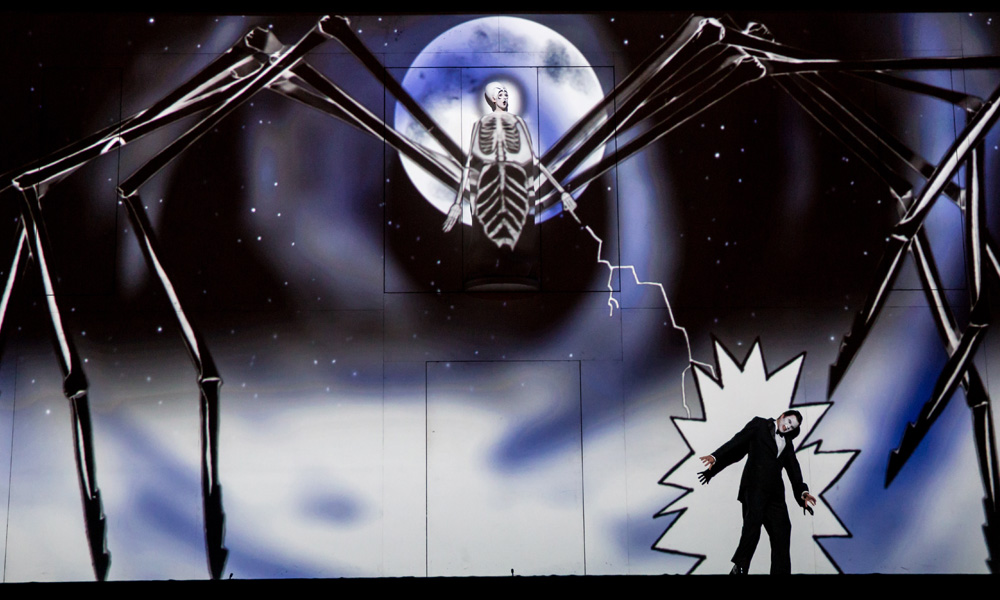 Click over to our previous coverage to peep the nominees and juried award winners in the animation categories!

’Disenchantment’ Ratings: Netflix’s Matt Groening Animated Series Attracts a Young Male Audience
The new, 10-episode medeival fantasy-adventure spoof attracted a median audience age of 29, making it one of the streamer’s youngest-skewing shows. According to Nielsen Media Research, 4.4 million US viewers tuned in over the first three days of the show’s availability — topping the Season 2 premiere episodes of GLOW and The Crown.

Vernā Myers Joins Netflix as Vice President, Inclusion Strategy
Speaking of the streaming video megalith, the newly-created role will task Myers with devising and implementing strategies that integrate cultural diversity, inclusion and equity into all aspects of Netflix’s operations worldwide.

“I have been a longtime fan of the inclusive and diverse programming and talent at Netflix, and then I got a chance to meet the people behind the screen. I was so impressed by their mission, their excellence, and decision to take their inclusion and diversity efforts to a higher level. I am so excited and look forward to collaborating all across Netflix to establish bold innovative frameworks and practices that will attract, fully develop, and sustain high performing diverse teams,” said the new Veep.

Mamoru Hosoda and the Titans of Japanese Animation
Hans Qu for Film School Rejects gives a primer on the director of Mirai and The Girl Who Leapt Through Time, comparing and contrasting to the likes of ultra-influential icons Hayao Miyazaki and Satoshi Kon.

Opera Meets Animation in Magical Production
The first show announced for the 2019 calendar at the Auckland Arts Festival in New Zealand is a reimagining of Mozart’s The Magic Flute which will see live singers from the Komische Oper Berlin interactive directly with filmed animations by artist Paul Barritt. Created in collaboration with British performance company 1927 — who have put on shows at Stuttgart animation fest — the experience is said to have “the enchantment of Buster Keaton’s silent movies, the dark underbelly of Tim Burton and Nosferatu, and the whimsy and humour of early animated cartoons like Felix the Cat and Betty Boop.”