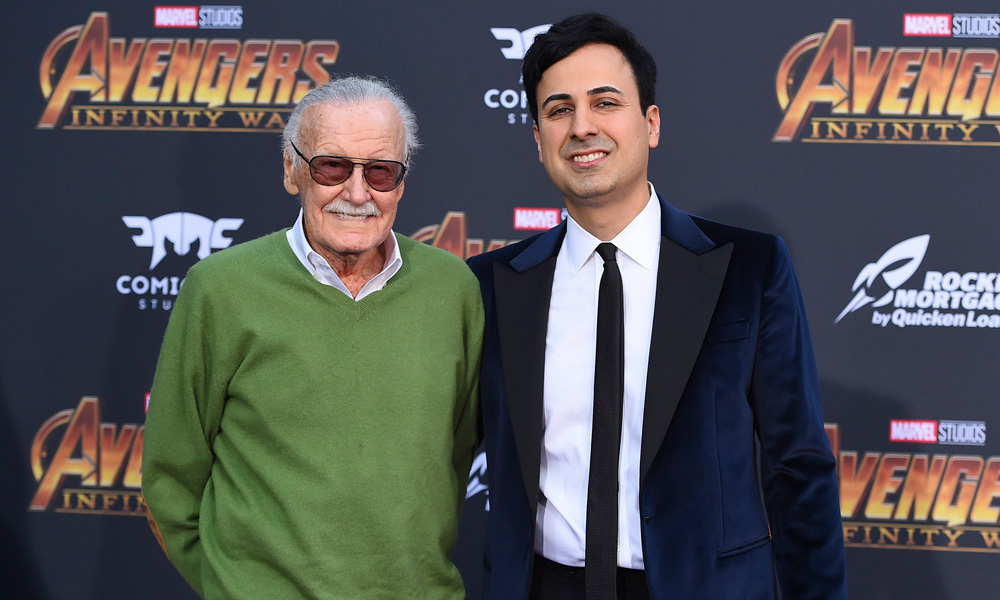 A judge has ordered a restraining order against memorabilia dealer and one-time advisor to comic-book icon Stan Lee for three years, after reports of elder abuse surfaced in the media. The order was issued by L.A. Superior Court Commissioner Laura Hymowitz against 42-year-old Keya Morgan, who had involved himself with Lee’s affairs. Deadline reports that Morgan has to stay at least 100 yards away from Lee and his immediate family until Aug. 17, 2021.

Last February, Morgan took control of Lee’s business affairs and personal life and was accused of isolating him from the people Lee was closest to. He allegedly embezzled or misappropriated $5 million of assets, according to court documents.

Morgan, who had been serving as Lee’s manager and personal advisor was accused of taking advantage of 95-year-old Lee, who suffers from impaired hearing, vision and judgment.

“Mr. Lee has a large estate worth over $50 million and therefore is vulnerable to financial predators,” the court documents state.

This is the latest development in Lee’s business and fortunes since his wife of 69 years Joan died last year. Police have been investigating reports of elder abuse against Lee since at least February, and had issued an emergency order keeping Morgan from Lee .

Lee has millions of fans all over the world for his contributions to the comic-book universe and pop culture. He has helped create beloved characters such as The Incredible Hulk, Spider-Man, Iron Man and other major Marvel characters. In more recent years, he has become a regular staple of the Marvel movies, showing up in charming cameos in the blockbuster pics.