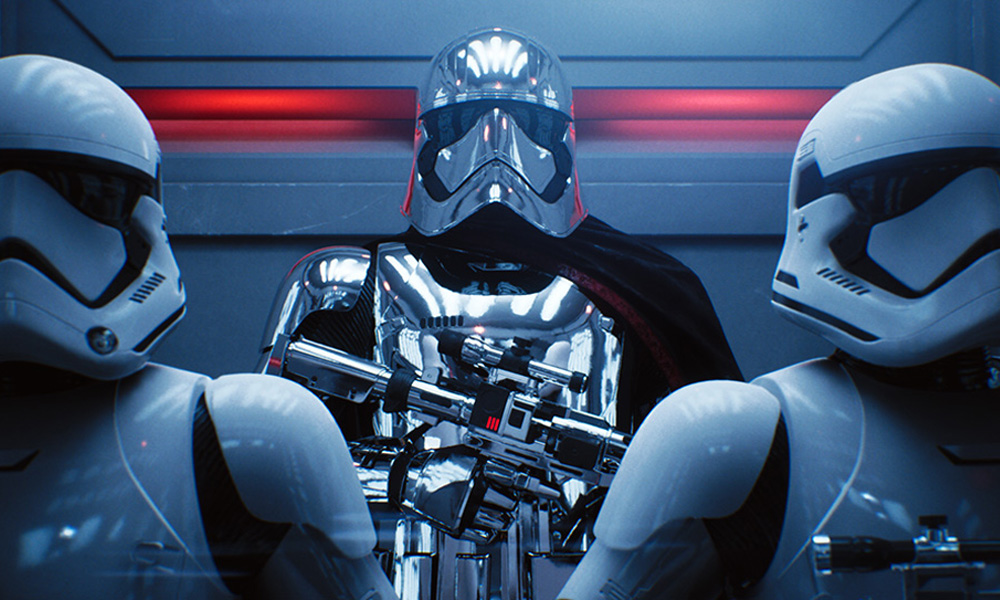 Farnham, UK-based IKINEMA (www.ikinimea.com) will be attending this years’ SIGGRAPH 2018 Conference in Vancouver, BC, to show off their quality real-time animation solutions for natural character motion and whole-body immersion. The tech will be showcased by notable clients and technology partners during live sessions and discussions. Attendees will discover new approaches for whole body motion capture, as well as innovative live character performance techniques used in virtual production, virtual reality, and mixed reality pipelines. 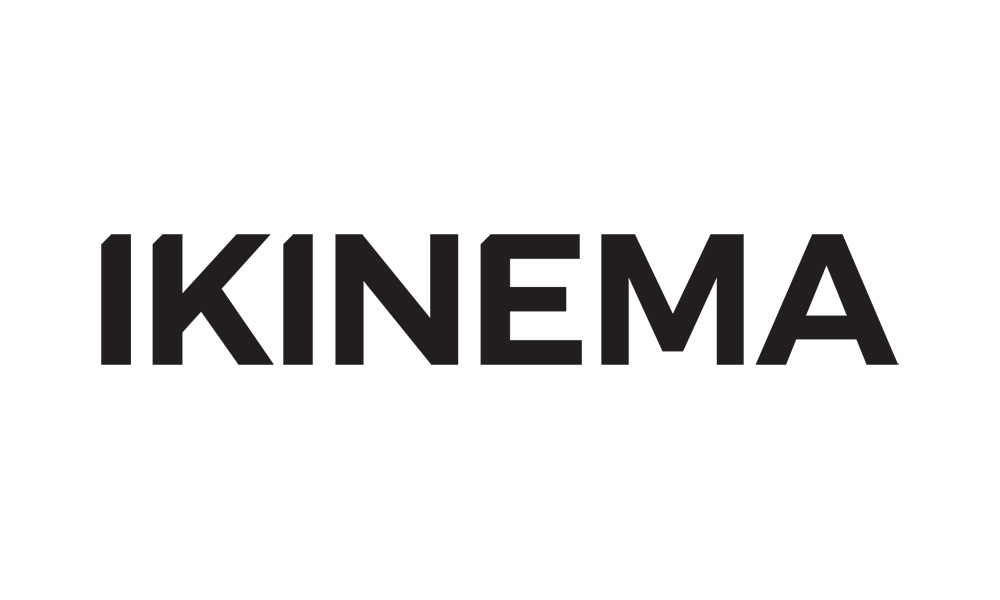