Following the first batch of gamescom award winners, the Cologne, Germany video gaming confab has determined the recipients of its most coveted honors. In addition to the six additional juried categories and the best-in-show prize, the winners of the six fan-voted categories were also announced during the ceremony on the Red Bull stage.

More than 100 submissions were received by the show’s award office this year, once again managed by the Digital Games Culture Foundation.

The “Best of gamescom” award for 2018 went to Sekiro: Shadows Die Twice from Activision. The multiplatform-title by Japanese developer From Software also won over the jury in the Best Action Game category. Visitors of gamescom chose Super Smash Bros. Ultimate as the hottest title of the year. Ubisoft was named best game developer of this year’s gamescom, and Activision Blizzard the best publisher. Blizzard’s gamescom stand was also honored by the fans for its outstanding queue entertainment and for the best consumer experience.

And the gamescom 2018 award winners (part two) are: 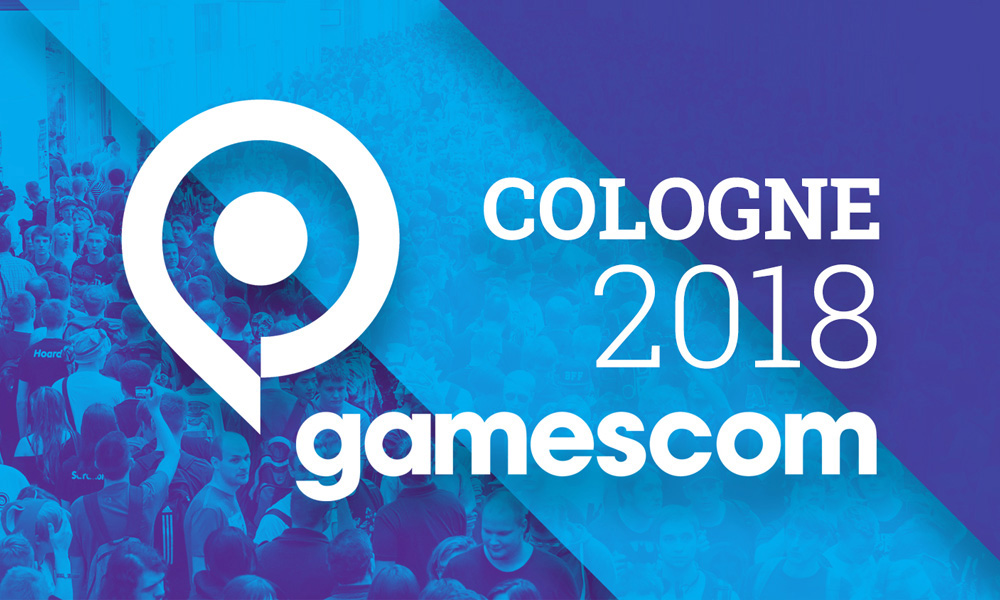