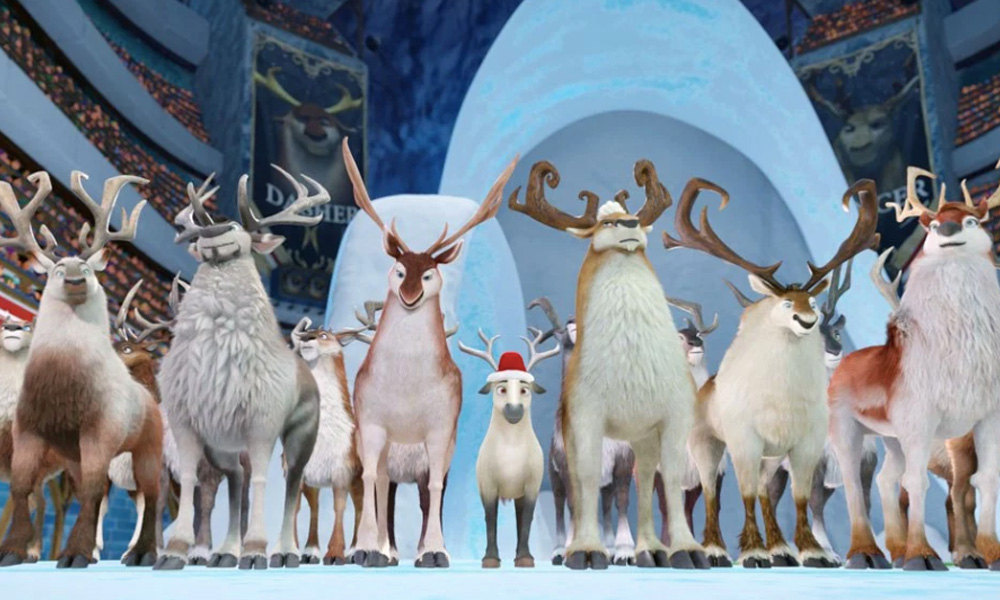 Just in time for the holiday season, Screen Media will release the animated feature Elliot: The Littlest Reindeer in U.S. theaters. The Double Dutch International film, which is written and directed by Jennifer Westcott (Locked in a Garage Band), features the voices of Josh Hutcherson (The Hunger Games), Samantha Bee, John Cleese, Martin Short, Jeff Dunham and Morena Baccarin.

The CG-animated movie finds Blitzen retiring, and centers on the adventures of an eager miniature horse who travels to the North Pole to land a spot on Santa’s sleigh team, along with his best pal Hazel the goat.

The pic is produced by Lucas Lynette-Krech and Awesometown Entertainment in association with Elgin Road Productions Ltd. Screen Media has set a November 30 theatrical release in the U.S., while Elevation Pictures will distribute in Canada. Elliot will have to compete with the likes of Disney’s Ralph Breaks the Internet: Wreck-It-Ralph 2 and Universal’s The Grinch for kids’ attentions during the upcoming holiday season.

“Elliot is an awesome inspirational tale of overcoming the odds and dreaming big to achieve your goals — all of which is what we strive for at Screen Media,” says Seth Needle, Screen Media’s senior VP of worldwide acquisitions. “Elliot is the perfect family holiday movie and we know audiences nationwide are going to love it.”