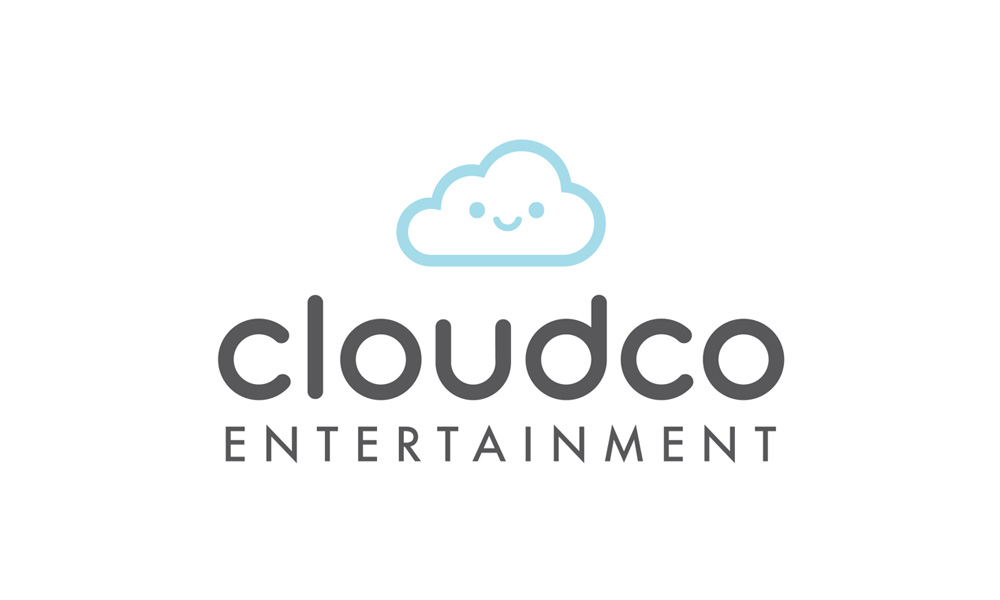 American Greetings Entertainment — the intellectual property, entertainment and outbound licensing company and owners of iconic kids brands including Care Bears, Holly Hobbie, Madballs, Buddy Thunderstruck and Tinpo — is formally changing its name to Cloudco Entertainment. The name change follows a recent spinoff from the former division of American Greetings into its own stand-alone company.

Long-time owners, the Weiss family, retain full ownership of Cloudco Ent.t, and all current key Cloudco executives and management remain in place. In addition to the ownership of intellectual properties, Cloudco also will continue with all of the former American Greetings Ent. marketing initiatives, content development and production activities, and consumer product programs and partnerships.

“American Greetings is in the DNA of our company and our brands, and we look forward to continuing to work with our former colleagues in licensed social expressions and other endeavors,” says Sean Gorman, President of Cloudco Entertainment. “But it’s also undeniably exciting to spread our wings, and with a slew of forthcoming announcements across several brands, it feels like now is the hour to leave the nest and take flight.”

With several soon-to-be announced productions and licensing partnerships, Cloudco is currently working on Tinpo, an all-new animated series produced for Cbeebies in partnership with OLM/Sprite Animation and Dentsu Inc.; the production of an all-new Holly Hobbie live-action TV series with Aircraft Productions and Wexworks Media for Hulu, Family Channel in Canada and The Universal Kids Channel, and has a Care Bears live-action/animated hybrid feature in development with a soon-to-be-announced major Hollywood studio.