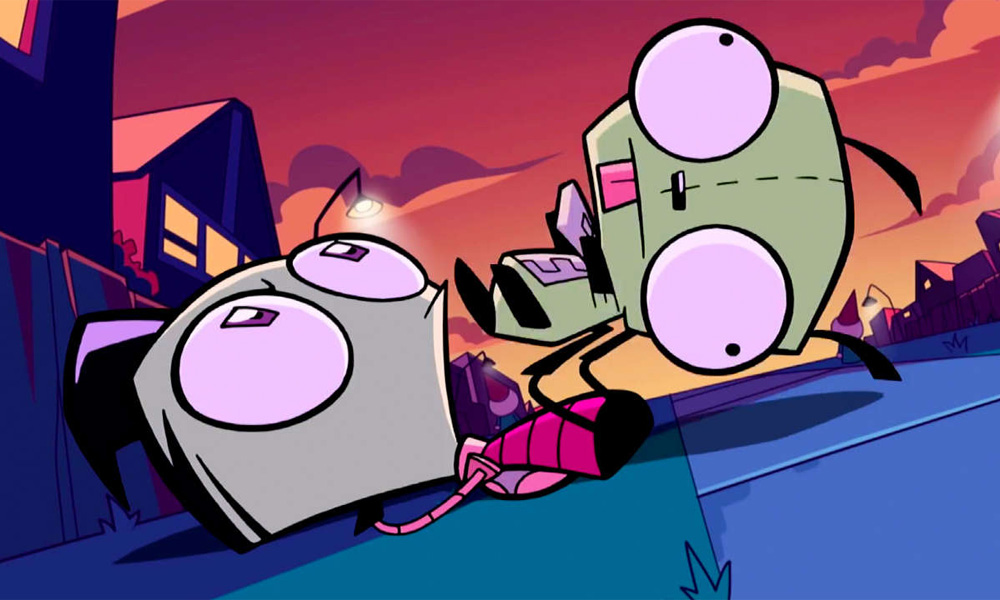 During Nickelodeon’s Friday panel, Comic-Con attendees got an exclusive first look at the upcoming original TV movie Invader Zim: Enter the Florpus — and the footage has made its way online now!

“Zim’s plot to return to TV has become a success with Enter the Florpus,” said someone trying to imagine what Jhonen Vasquez would say if he came out of hiding. “It’s exciting to give fans an early sneak peek of the movie and I hope they enjoy it and I’m definitely Jhonen Vasquez and not just someone making up a quote for him!”

In Invader Zim: Enter The Florpus, Zim discovers his almighty leaders have no intention of coming to Earth, and he loses confidence in his own amazingness for the first time in his amazing life, which is the big break his human nemesis Dib has been waiting for. At some point, GIR rides a tiny donkey, and that’s all anyone should really care about. The 2D-animated TV movie is produced by Nickelodeon in Burbank.