While exploring the Unknown, Greg and Wirt suddenly find themselves back home — only it looks like they brought Beatrice back with them?! Now, it’s up to them to help Beatrice return safely to the Unknown before anyone realizes she can talk. But it looks like something sinister might be happening in the shadows and everything might not be as it seems. It’s a mad dash filled with friendship, love, Sara, and learning that home might be a lot further away than you think.

“The world of Over the Garden Wall is rich and filled with so many mysteries that we’ll never be able to uncover them all — but Jonathan and Jim are doing their best to attempt it,” said Whitney Leopard, Editor, BOOM! Studios. “Over the Garden Wall: Distillatoria follows Greg, Wirt and Beatrice on an all-new adventure that only gets even more exciting with each turn of the page. We’re thrilled to have a chance to continue to work with these amazing characters, and this book will just remind you why you fell in love with them in the first place.”

Distillatoria is the latest release announced for BOOM!’s critically acclaimed KaBOOM! Imprint, which publishes popular licensed series such as Adventure Time and Steven Universe (Cartoon Network), Peanuts (DHX Media) and Garfield, as well as originals such as Brave Chef Brianna by Sam Sykes and Selina Espiritu, and The Deep by Tom Taylor and James Brouwer. Print copies will go on sale November 21 at local comic book shops, and on Nov. 28 at book stores and the BOOM! webstore. Digital copies will be available from comiXology, iBooks, Google Play and the BOOM! Studios app. 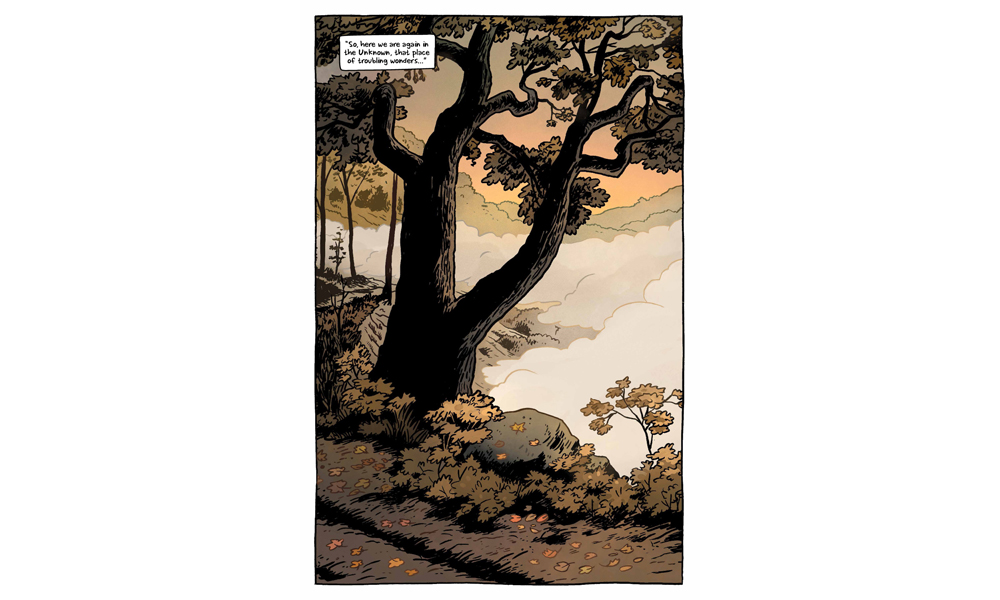 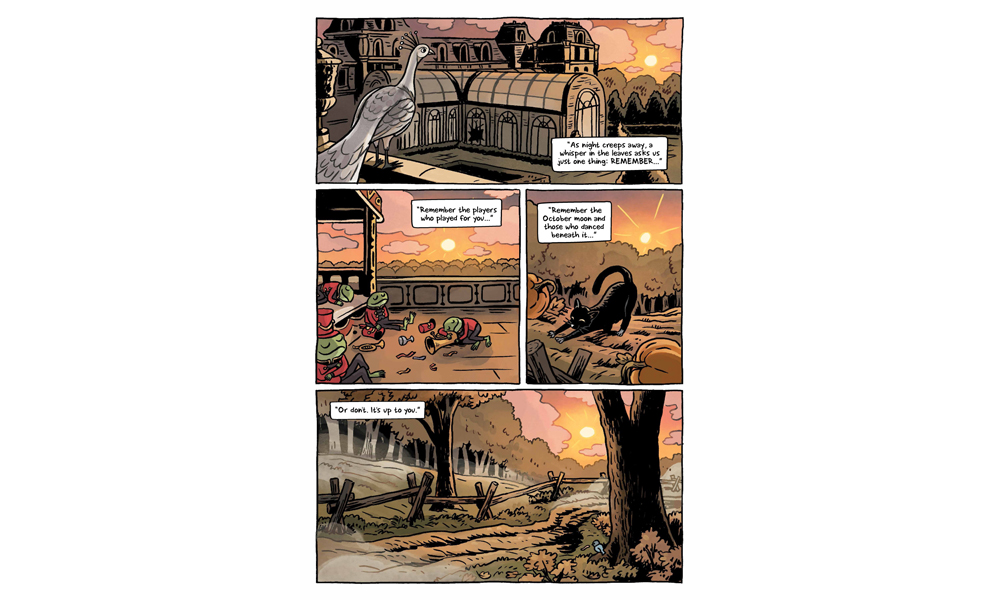 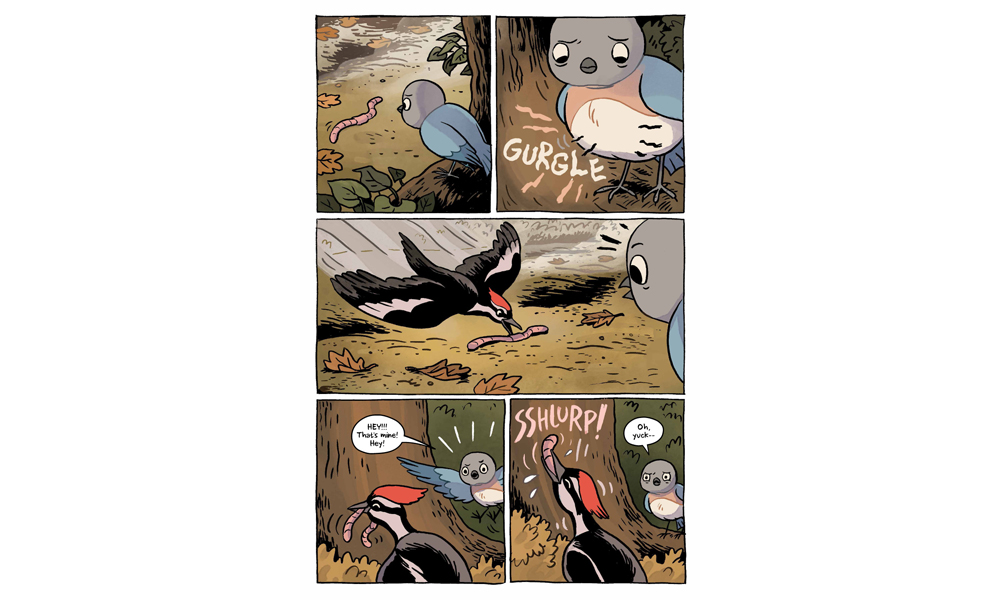 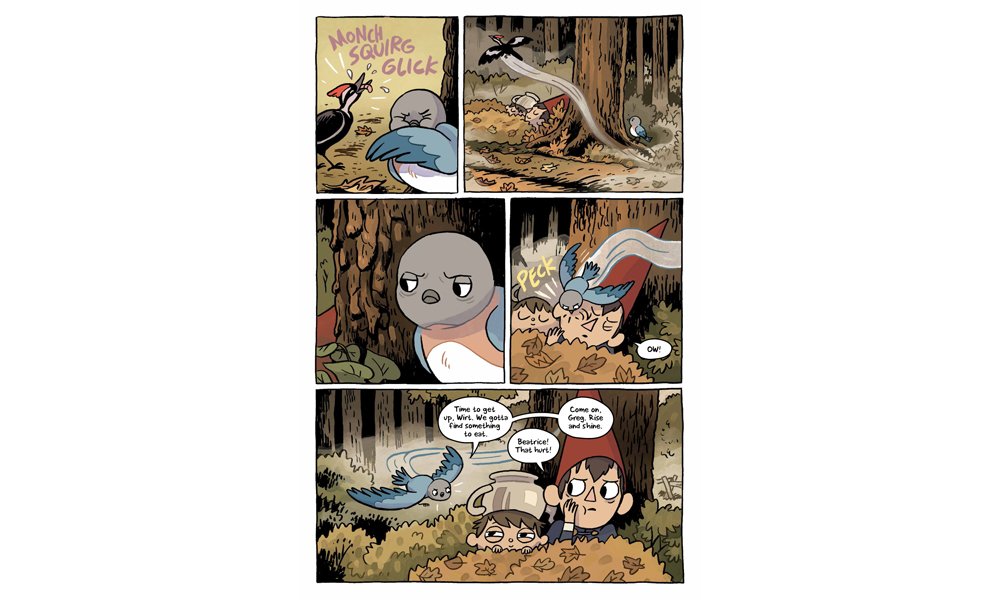 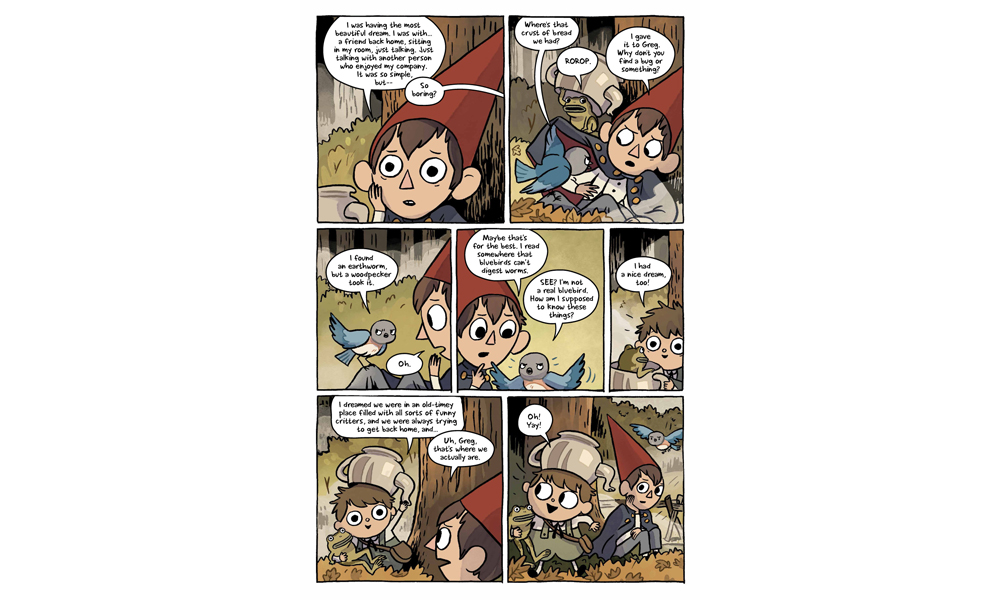 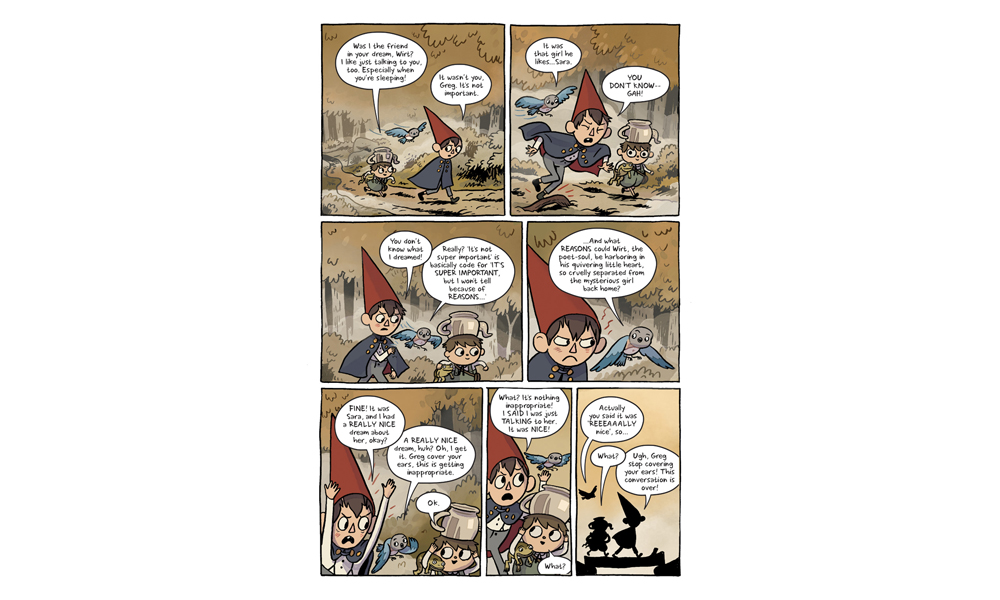 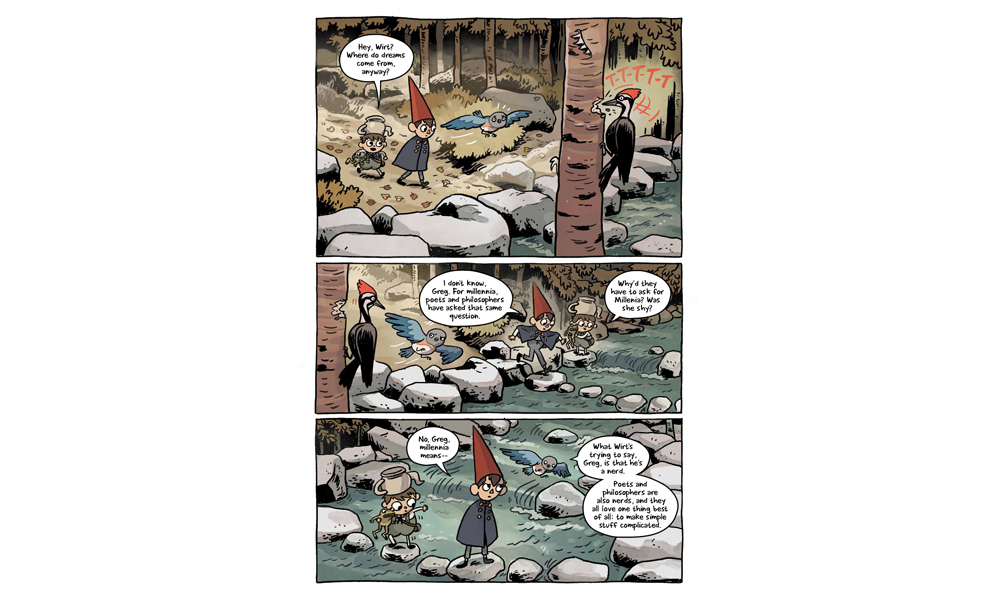 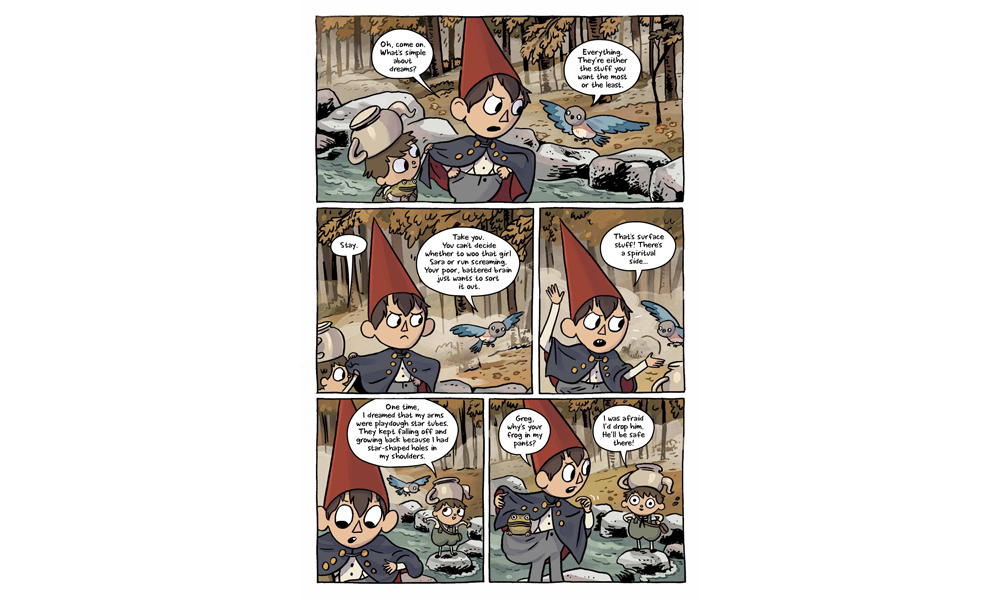 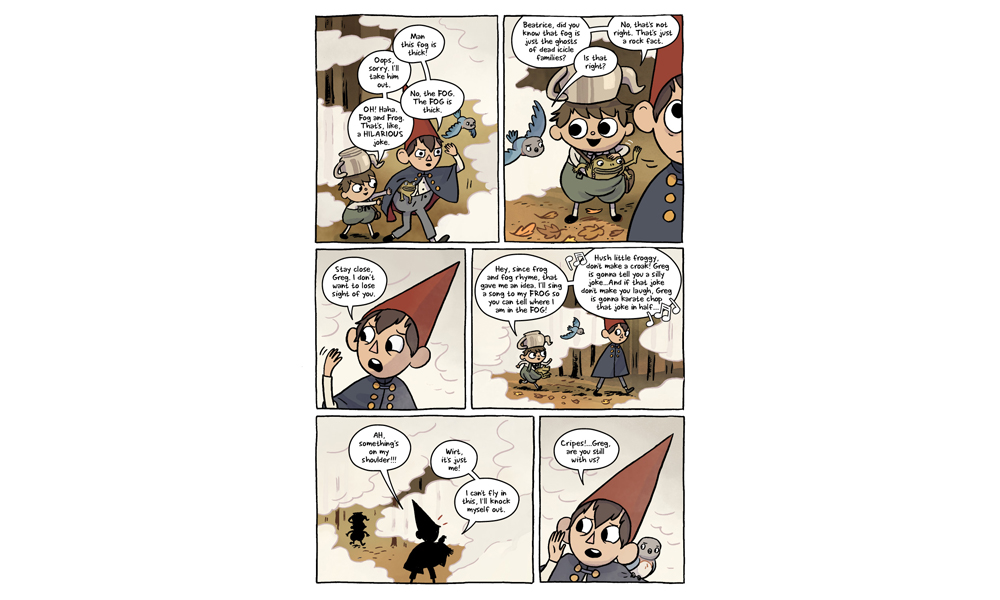 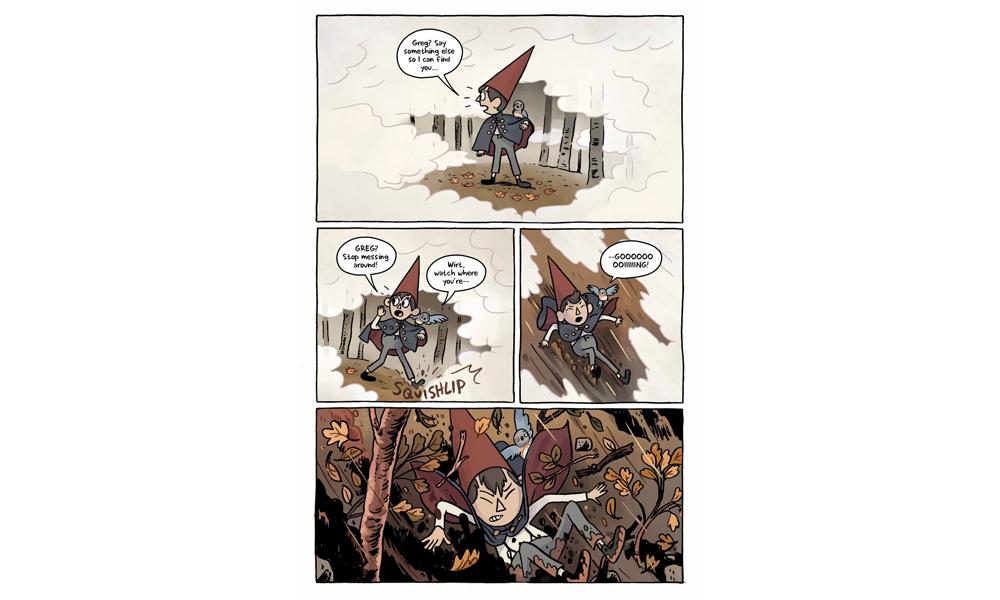 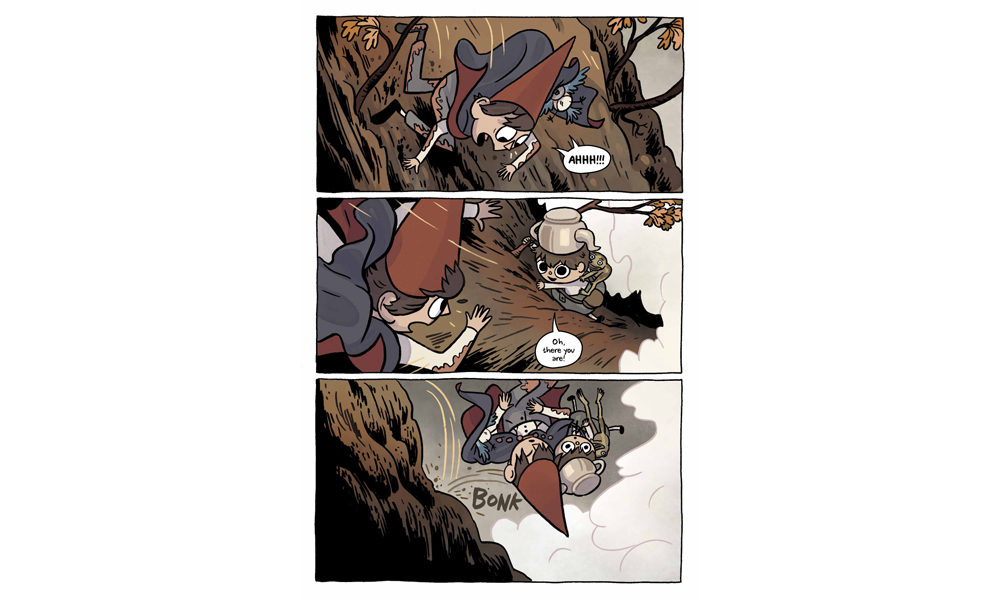 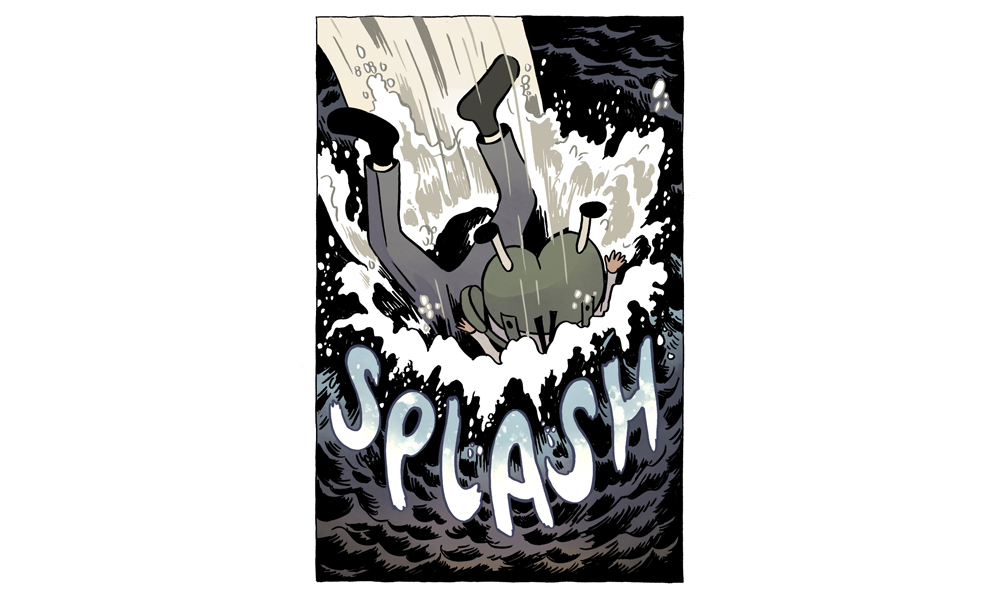 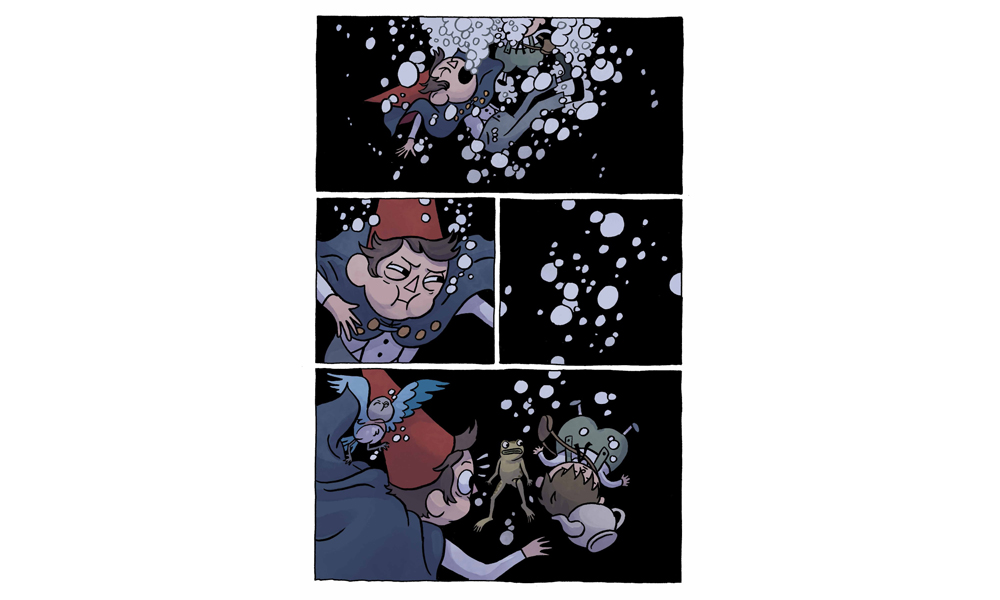 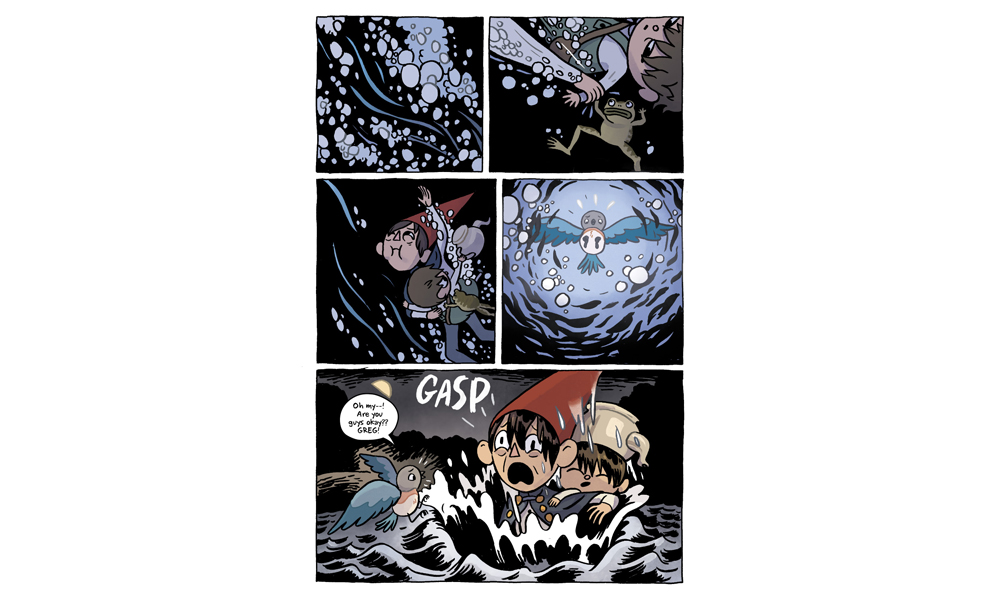 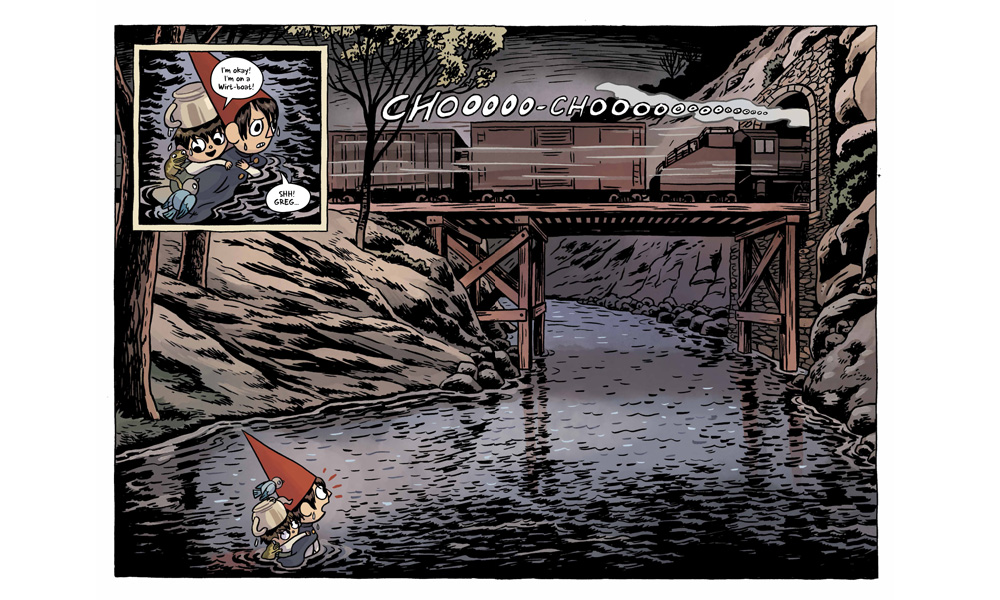