All Around the World

An essential guide to getting the most out of the 31st edition of the Annecy Int’l Animation Film Festival and MIFA.

As Cannes is to live-action, Annecy is to animation — a festival based in a beautiful location in France that elegantly and artistically celebrates the very best the medium has to offer.

That Annecy takes animation seriously has never been more clear. The features in competition show an artistic reach in both intention and execution that is light years beyond a surface glance at the genre’s most obvious and high-profile examples. The shorts program, too, goes deep and is sure to offer unexpected rewards to those who dive in.

Annecy is increasingly a must-attend for professionals, whether its for delights like a masterclass with Guillermo del Toro, the riches of MIFA, the first-looks at high-profile studio projects or to see the best animation being produced in the world all in one spot.

Whether you’re heading to the event itself, or following along online at AnimationMagazine.net, what follows is the must-know, essential guide to this year’s edition of this definitive world animation event. 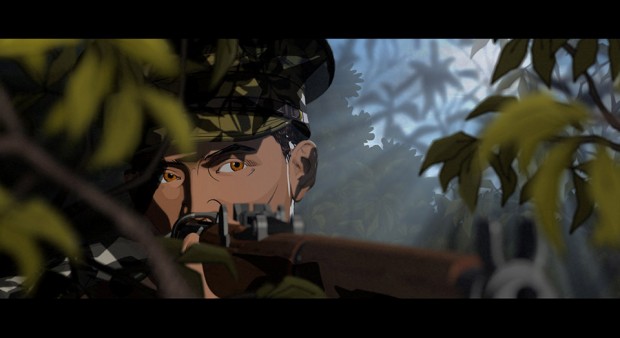 25 April re-tells the story of the Gallipoli campaign from the point of view of a nurse and five soldiers that served in the campaign. It is presented as a documentary, with interviews based upon the diaries and letters of the real characters.

“From the first moment we set out to make the film it was a goal to have the film in competition in Annecy,” says producer Matthew Metcalfe. “We have received offers of Oscar qualifying support for the film, so we hope that playing at Annecy will add to that possibility. We also hope that the festival helps more people to see the film and enjoy its moving and empowering narrative.”

This animated remake of a Quebec classic was an instant hit when it was released last year in Canada. Telling the tale of rival groups of children who stage the ultimate snowball fight, it subsequently played at Sundance and was released in English in both Canada and the United States. The story behind the making of the movie was spotlighted in Animation Magazine #258. 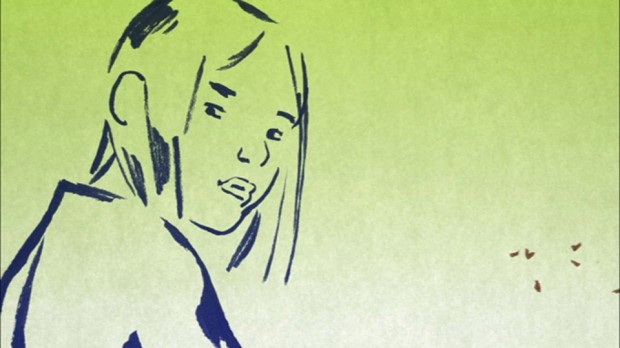 This feature debut of well-known shorts-maker Sebastien Laudenback, who animated the entire film himself as an adaptation of a Brothers Grimm tale. Producer Jean-Christophe Soulageon says the project has been in the works for Laudenbach since 2001, but it was three years ago the filmmaker decided to make it himself. “He was doing alone the work of an entire team of animators, and as we already were working on an artwork project, we decided to do it together,” says Soulageon. Made for a modest 380,000 euros, the movie is being represented by Pyramide for international sales while GKIDS has picked it up for North America, he says. 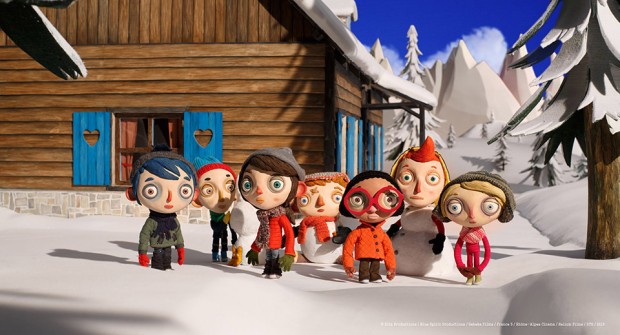 The acclaimed shorts director adapts the French novel Autobiography of a Courgette in stop-motion with results that wowed critics when it screened at Cannes. The movie follows a boy who ends up in an orphanage for misfits and gets into some intimate territory likely to tease tears from even the most-jaded adult viewers. 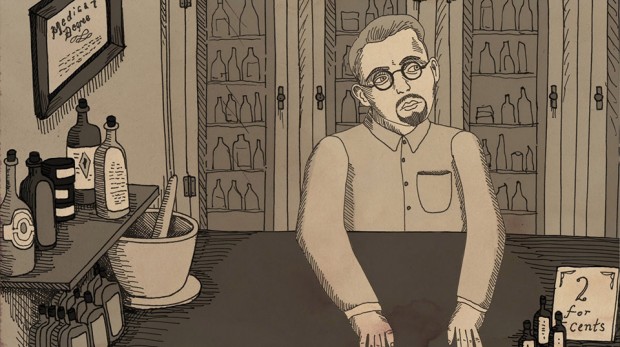 Another Sundance hit, Nuts! is an animated documentary about a Kansas doctor who, in 1917, discovered that he could cure impotence by transplanting goat testicles into men. And that was only the first step in this famed con-man’s tale. “I believe that more than any other single human quality, it is our love of great stories that makes us so endlessly susceptible to being conned,” says Lane on her website. “We believe the stories we want or need to believe, and we believe anyone who tells them to us. Con men know this.” 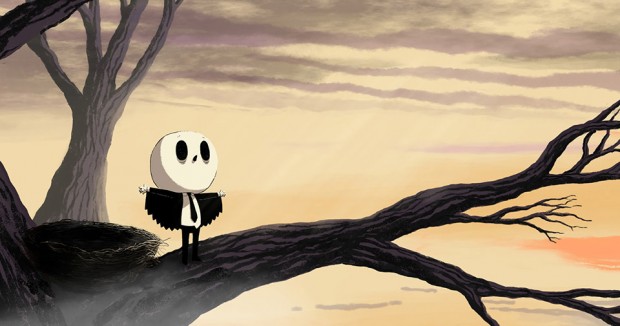 This festival circuit hit is about two teens, Birdboy and Dinky, survive the ecological disaster that devastated their island. Birdboy is deeply affected by the death of his father and eaten away by angst. Dinky decides to take off on a risky journey in the dark and hostile world and invites his bird friend to come along. The film revives the world of Birdboy from a short that screening in competition at Annecy in 2011. 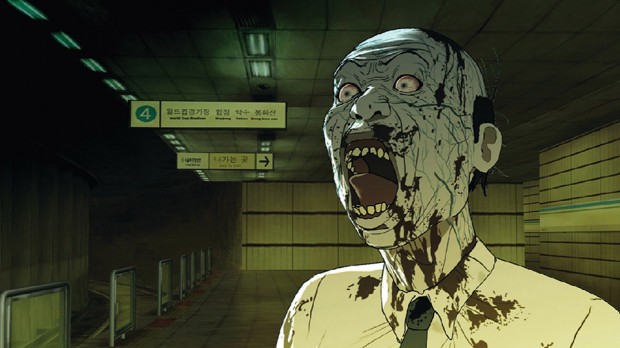 Part of the festival’s focus on the animation ties between France and Korea, this tale brings the zombies phenomenon to animation in a blend of horror and social realism. Yeon is slated to attend the festival — his third appearance at Annecy. 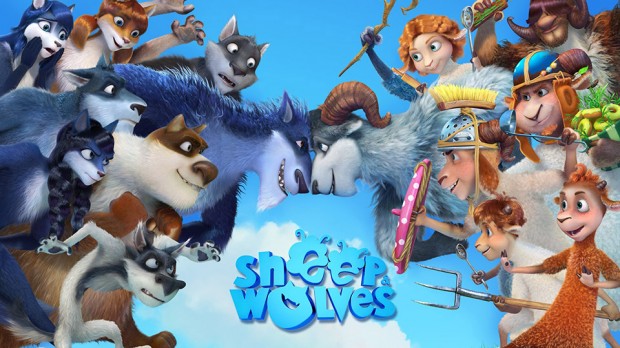 Wizart’s most-recent feature tells the tale of rival camps of animals who get a lesson in how to get along after wolf leader Grey is magically transformed into a ram. Read our interview with the producers on Page XX of this issue of Animation Magazine. 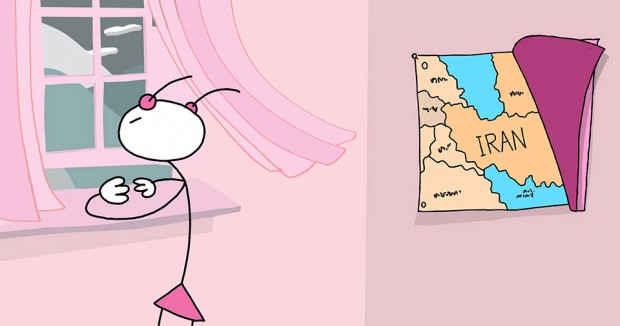 Rosie Ming, a young Canadian poet, is invited to a poetry festival in Shiraz, Iran, where she is confronted by many truths about the father she thought abandoned her as a small child. “It showcases a lot of different animation styles and artists,” says filmmaker Ann Marie Fleming, the independent Canadian animator best known for her Stick Girl alter ego. “It’s a very timely piece … about immigration, diaspora, and the changing tides of history. I think people are more interested than ever in Iranian culture. And the message of the film is universal about understanding and acceptance.”