A flurry of hires and promotions has put a bunch of new faces in new roles at various animation-related companies. Here’s the latest: 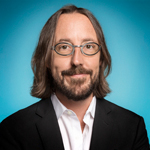 Michael Ouweleen has been named chief marketing officer for Turner Broadcasting System’s Cartoon Network, Adult Swim and Boomerang. He will be based in Atlanta and report to Christina Miller, president and general manager. Ouweleen, who was most recently senior VP and executive creative director for Cartoon Network’s Creative Group and has been one of the brand’s key creative drivers for the last 17 years, will now provide the overall creative direction and strategic leadership to all areas of marketing, on-air, trade and sponsorship partnerships that support the three networks and all of its ancillary businesses, including digital, gaming, ad sales and consumer products. 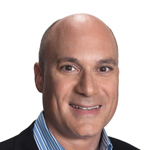 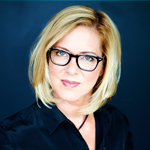 9 Story Entertainment has appointed award-winning media executive Natalie Dumoulin to the newly created position of VP creative affairs. Reporting directly to president and CEO Vince Commisso, Dumoulin will be responsible for sourcing and developing animated and live-action properties for kids of all ages, collaborating with 9 Story’s producers, writers and animation teams and working closely with the company’s broadcast partners on key properties in development. 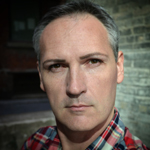 Guru Studio has appointed Terry Rotsaert as director of operations and technology and promoted Brandon Scott James to art director. Both appointments are part of the animation company’s push to strengthen operational and creative oversight.