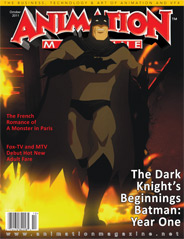 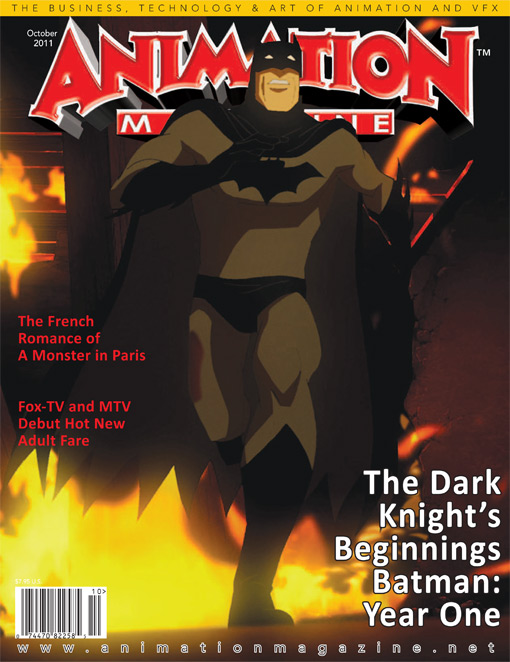 Gods of Animation Smile at MTV.
The cabler toons up its schedule with new episodes of Mike Judge’s beloved Beavis and Butt-Head and the premiere of the Good Vibes.

Roaming Deeper into The Lion King.
Disney’s beloved classic gets a stereoscopic 3-D makeover and theatrical release in advance of its October Blu-ray release.

Meet Mr. Robinson.
Longtime Ottawa Animation Festival director Chris Robinson tells us about how he and his team put together a world-class, kick-ass toon event.

A Very Natural Heroine.
The team at French studio Millimages is working on a visually arresting 3-D series based on the classic book property Caroline and Her Friends.