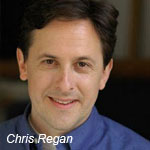 Chris Regan, a Daily Show with Jon Stewart alum, has been signed on to write and executive produce the pilot for a new adult-targeted puppet program titled History Of. According to The Hollywood Reporter, a joint effort from Bunim/Murray Productions and Henson Alternative—The Jim Henson Company’s adult label which has produced Tinseltown and Puppet Up! Uncensored—History Of will use puppets to retell events from history and pop culture, recreating key moments and trends with a subversive bent.

“By using puppets we can have some fun with history,” says Jonathan Murray, Chairman of Bunim/Murray Productions. “That’s the great thing about it. On South Park and The Simpsons, they can get away with things that you wouldn’t be able to get away with in a live action show.” … Like reenacting Michael Jackson’s infamous baby-dangling stunt at a Berlin hotel in 2002. “We could even play with conjecture,” adds Murray. “We could act out several different possibilities about what was really going on [in Jackson’s Berlin hotel room].” 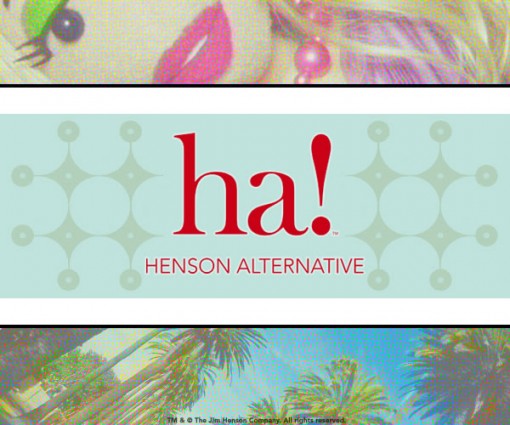 Once the pilot is completed Murray says the companies plan to pitch to networks including VH1 and History, with Murray noting that the idea is flexible enough to adapt to the needs of either channel by mining more historical material or more pop culture scandals. Henson Alternative and Bunim/Murray also plan to feature surprise celebrity guests on the show.