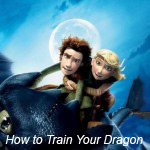 The Academy of Motion Picture Arts and Sciences will explore “Cinematography in the Digital Age” on Tuesday, May 24, at 8 p.m. at the Academy’s Samuel Goldwyn Theater in Beverly Hills. Hosted by Short Films and Feature Animation Branch governor Bill Kroyer, the program will include onstage conversations with cinematographers and other filmmaking professionals on the challenges and opportunities brought by evolving technologies. A variety of motion picture formats and technologies will be discussed, including animation, motion capture and visual effects.

On hand will be Chris Sanders and Dean DeBlois, directors of Oscar-nominated How to Train Your Dragon, who will talk about how cinematographer Roger Deakins helped create their film’s special look. The evening, which is presented by the Academy’s Science and Technology Council, the program’s participants will also include Cinematography Branch governor John Bailey (Country Strong); Oscar-winning cinematographers Guillermo Navarro (Pan’s Labyrinth) and Dean Semler (Dances With Wolves); Science and Technology Council member Rob Hummel, who will explain the film and digital image capture processes; and digital intermediate colorist Adrian Seery. The program will also include recorded remarks from 2010’s Oscar winner for Cinematography, Wally Pfister (Inception).

Kroyer received an Oscar nomination for his 1988 short film Technological Threat, which pioneered the technique of combining hand-drawn and computer animation. He directed the animated feature film FernGully: The Last Rainforest, was senior animation director at Rhythm & Hues Studios in Los Angeles, and is director of the digital arts program at the Dodge College of Film and Media Arts at Chapman University.

Tickets for “Cinematography in the Digital Age” are $5 for the general public and $3 for Academy members and students with a valid ID. Tickets are available for purchase by mail, at the Academy box office (8949 Wilshire Boulevard, Monday through Friday, 9 a.m. to 5 p.m.), or online at www.oscars.org. Doors open at 7 p.m. 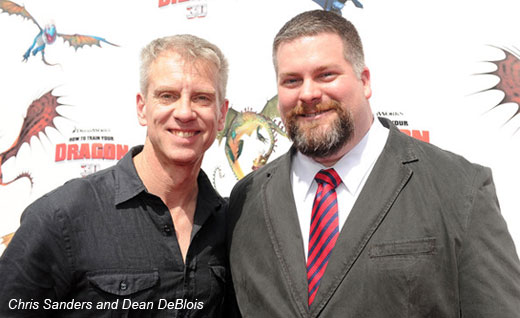